The U.S. Patent and Trademark Office officially published a series of 45 newly granted patents for Apple Inc. today. In this particular report we cover the wireless charger for Apple Watch and more importantly, two key original iOS inventions that helped to ignite the mobile revolution. The patents that seem ancient today were actually key to introducing iOS virtual elements that were needed to move elements on a display to support gaming, the iPhone keypad and more. Today we take it for granted but back then naysayers said such inventions were never going to happen. Ha! – how times change. Our report also covers a pair of design patents and we wrap up this week's granted patent report with our traditional listing of the remaining granted patents that were issued to Apple today.

Apple's granted patent 9,608,475 was originally filed in Q3 2015 and published today by the US Patent and Trademark Office. 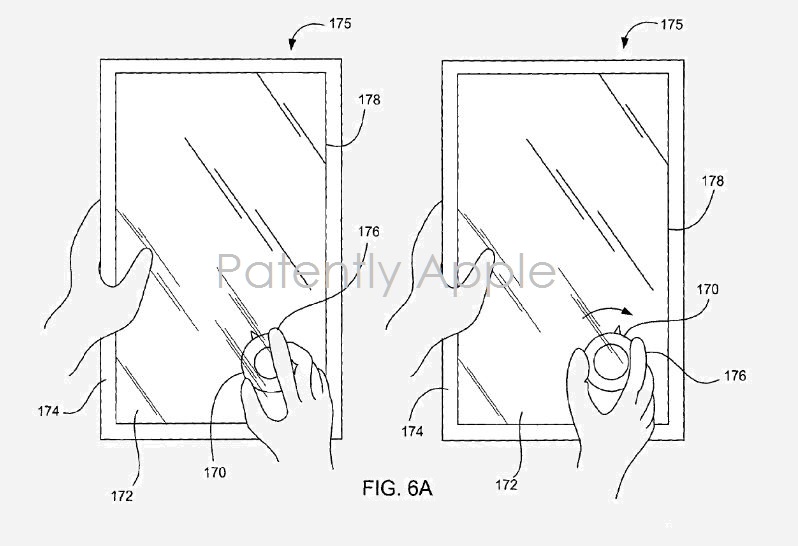 Apple noted in 2012 that "Once knob #170 is displayed as shown in FIG. 6A, the user's fingers #176 can be positioned around the knob similar to if it were an actual knob or dial, and thereafter can be rotated around the knob in order to simulate turning the knob. Again, audible feedback in the form of a clicking sound or tactile feedback in the form of vibration, for example, may be provided as the knob is "rotated." Back then this was exciting stuff. Today it feels like learning about dinosaurs.

Apple's granted patent 9,606,668 was originally filed in Q4 2012 and published today by the US Patent and Trademark Office. 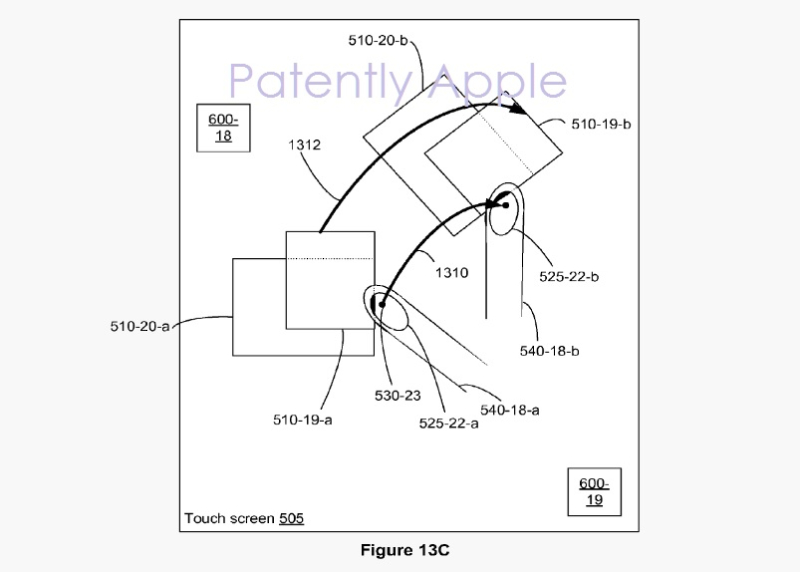 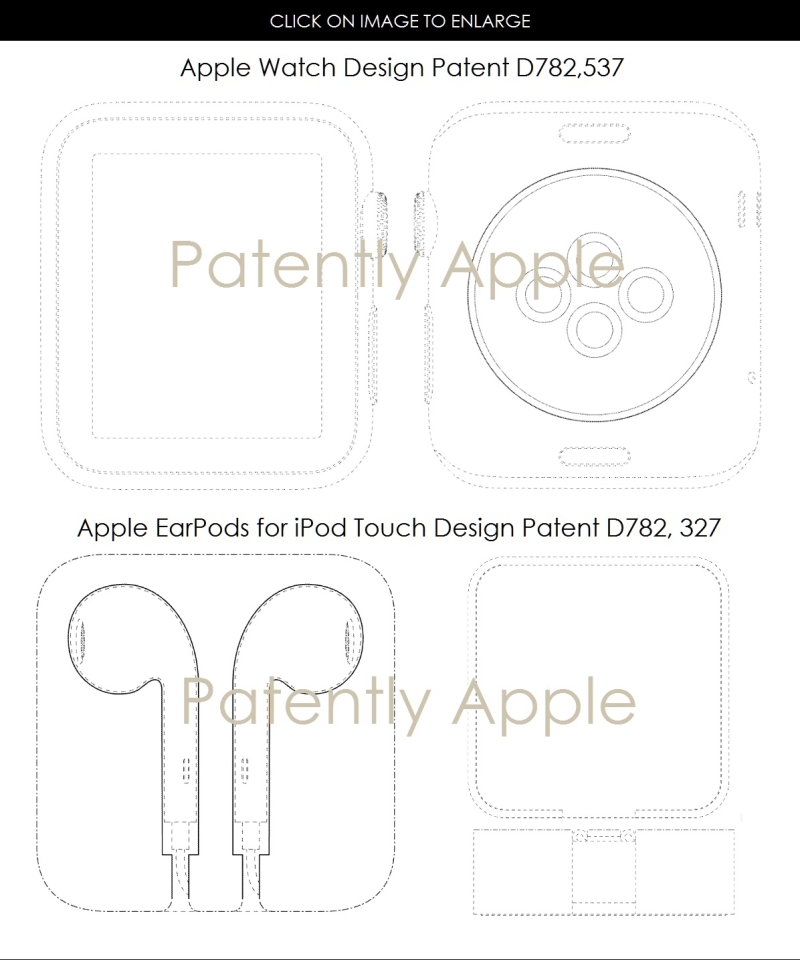