Home Archives Contact Us Subscribe Twitter MeWe Facebook Patently Mobile
A Major Tactile Output Patent Surfaces Covering Trackpads, iDevice Displays and even a Feature for Foldable Devices
For 2016, Apple missed the top 50 Granted Patent Winners in Europe and the Top 10 in the U.S 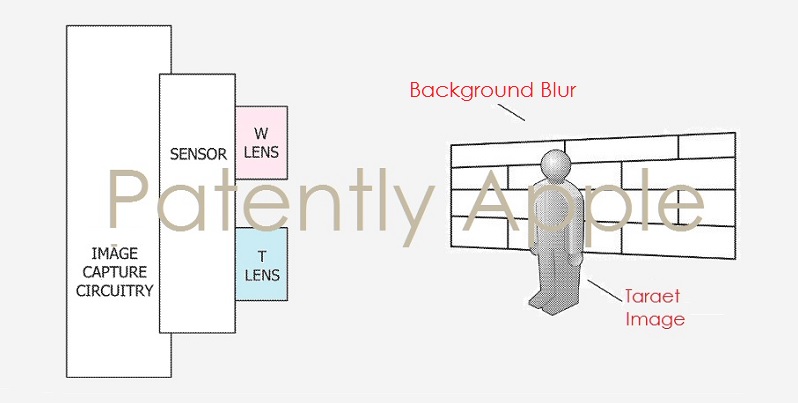 Apple's iPhone 7 Plus delivers beautiful photos using a stereo camera system that delivers what professional photographers call the Bokeh Effect. A perfect example of the Bokeh Effect could be seen in the photo below that came from a recent Apple TV ad. The target is the fisherman while the background is gently out of focus so the eye can focus on the target of the photo. To use this feature in iPhone 7 Plus, the user chooses to take their photo in "Portrait Mode" which delivers the Bokeh Effect automatically. 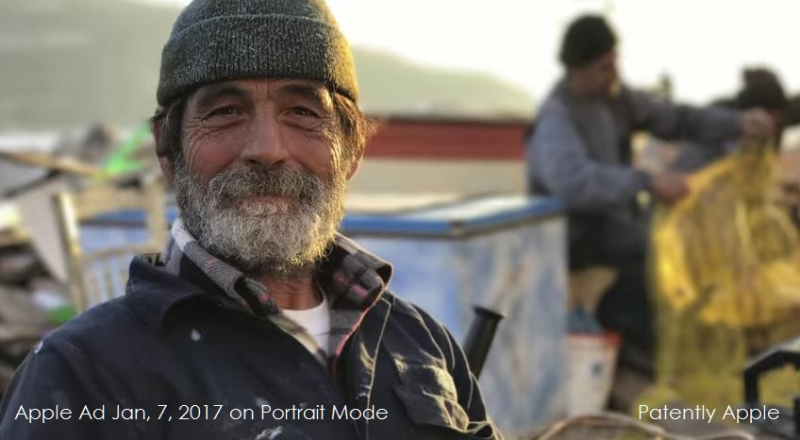 Today the US Patent & Trademark Office published a pair of Apple's patent applications covering this technology. The first filing is titled "Photo-realistic Shallow Depth-of-Field Rendering from Focal Stacks," and the second is titled "Depth Map Calculation in a Stereo Camera System."

The first invention states that it's an invention covering "a method for generating an image with a selected level of background blur.

The second invention states that an invention covering "a method for generating a depth map. 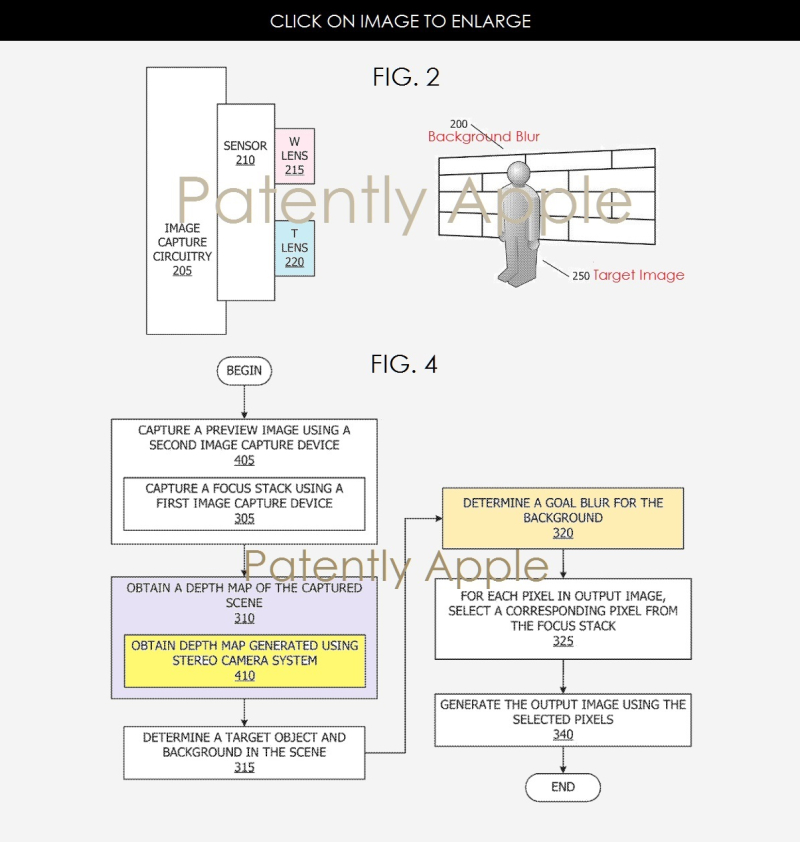 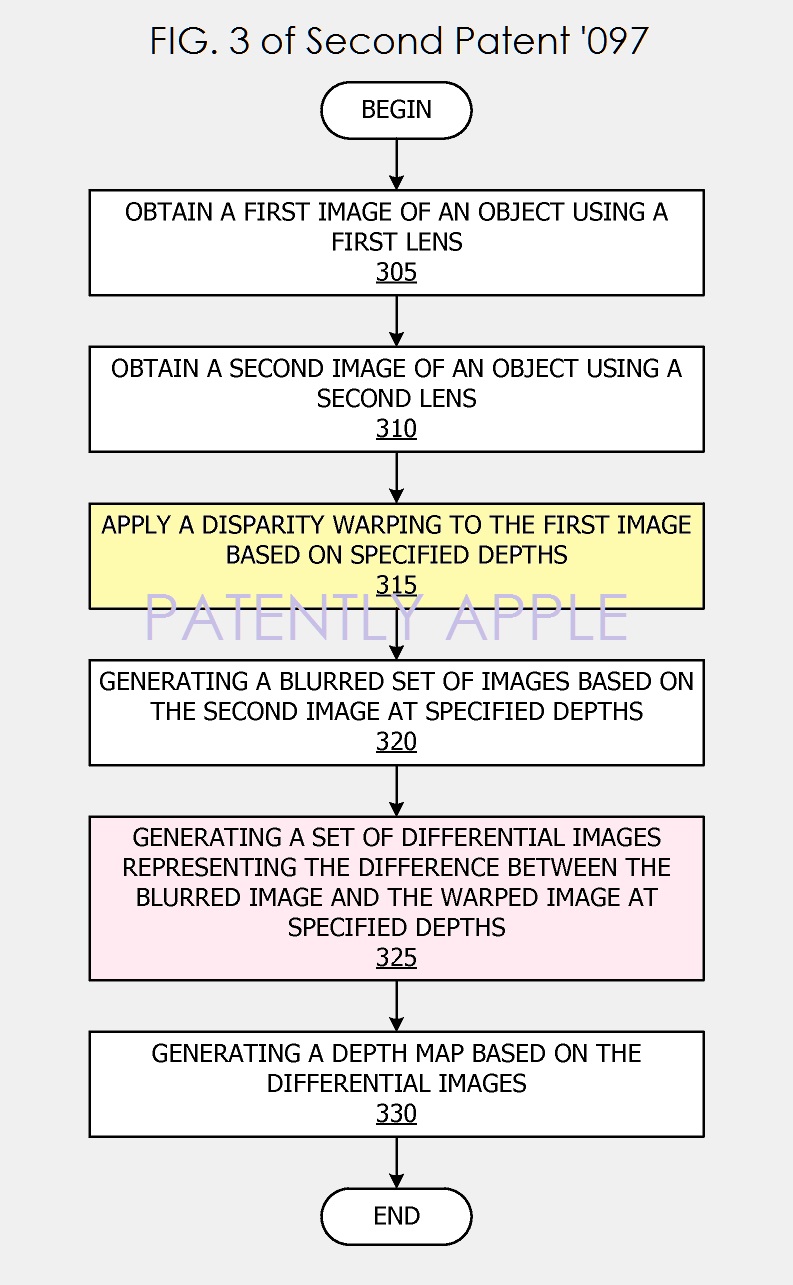 Both of Apple's patent applications were filed back on September 24, 2015. These are now considered patents fulfilled.