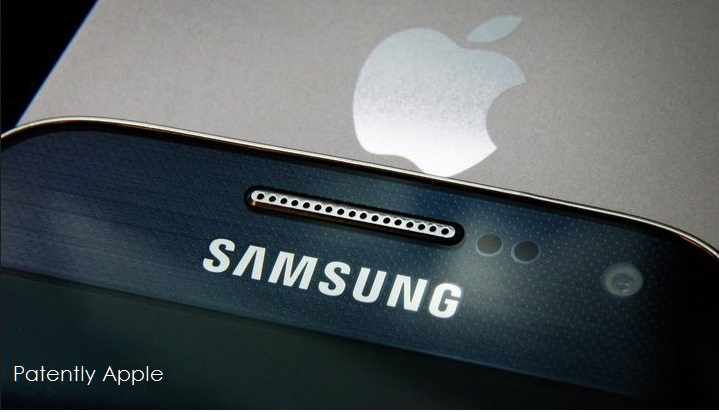 A report by Business Korea today noted that "Apple's production cost per unit could vary depending on the region but it runs about US$200. However, the selling price is more than US$600. The report quoted the Verge stating that 'Profits made by selling an iPhone which is sold at US$600 are higher than that of MacBook with the price tag of US$2,000.'

There are a lot of smartphone makers but Samsung Electronics has been considered Apple's only competitor in the premium phone market over the last five years.

Until early summer last year, Apple had some 50 percent share in the premium market, while Samsung had some 25 percent share. After the Galaxy Note 7 caught fire and the iPhone 7 went on sale, however, Apple increased its market share to 70 percent at the end of last year, while Samsung saw its market share decrease to 17 percent, according to market analytical firm Counterpoint Research.

Marking the 10 anniversary of the iPhone, Apple has announced to launch the iPhone 8, the best premium phone of this year, and Samsung also plans to release an innovative product that excels the iPhone 8 in order to live down the disgrace of the Galaxy Note 7 and win back its market share. Accordingly, the competition between the two companies will be more intense than ever."

Apple has, since the iPhone, shot for the cream of the crop of the market and there was a time when Apple was able to inspire most consumers to reach a little higher to purchase their premium smartphone.

But in China, the local smartphone vendors have been able to manufacture top of the line smartphones at half price or less. Some of their smartphones, like the #1 Oppo offers a large 5.5" display and great 13 MP camera for $235. No wonder they were the number one vendor in China for the holiday quarter.

I know that Tim Cook says that Apple won't make crap, and that's fair. But the Oppo F1s isn't crap and the Chinese consumer has voted with their wallets that they like the product and price point.

Apple and Samsung have to continually reinvent the smartphone and offer features that the Chinese vendors can't match because incremental upgrades no longer motivate consumers in China to purchase an iPhone when similar smartphones are more than half the price.

While Apple continues to make 91% of the smartphone industry profits, they have to continually enter new markets to keep the premium market growing for them. So as the Chinese market begins to cool, Apple is planning to open an iPhone plant in India this year  to keep the premium smartphone market humming. As long as Apple is able to win over the majority of the premium smartphone market, everything else is just noise from market analysts. Apple remains the king of smartphone profits, and that's the focus that makes Apple a leader year in and year out even when volume-game statistics don't favor them.

One last note: While the Korean report claimed that premium smartphones only account for about 20% of the "entire smartphone market," – I think that their off-the-cuff claim would seem to be close for the Chinese market. However, on a global scale, the data shows that it's closer to 35% or higher if you consider that some premium smartphones made by Huawei, LG, Google and others aren't reflected in the top five smartphone vendor's list.