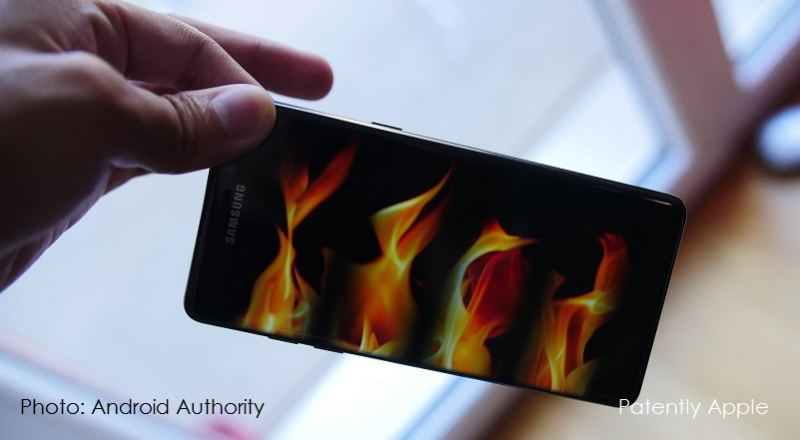 A new report today claims to have government sources claim that the South Korean Government will announce on Monday that all smartphone makers will have to report smartphone fires and explosions to the government immediately as part of new smartphone safety regulations.

Obviously all smartphone makers would include Apple. Last year the Korean press was trying to dig up trouble for Apple while the Note7 was under fire (excuse the pun). They claimed that an iPhone 5s caused a problem on a Korean airliner.

An official from The Ministry of Trade, Industry and Energy said on the condition of anonymity that "When the new rules come into effect, phone makers will also have to immediately launch an investigation -- right after the submission of the report -- to prove if the fires or explosions were caused by flawed parts or external force."

The official went on to state that "In the latest Galaxy Note 7 incident, it took 10 days for Samsung to report the first case to the government. At the time, there were no time frame requirements in notifying the authorities."

Sounds serious. However, the joke is that "The new rules are expected to be implemented within a year, after the ministry holds hearings with related companies and industry experts. This means Samsung's upcoming flagship Galaxy Note 8 may not be subject to the toughened regulations."

How convenient of them. Why would it take a year to implement something this simple? Hmm, perhaps it's to give local hero Samsung a chance just in case the Note 8 launching later this year screws up? For now it's nice propaganda for the Government to appear that they're awake and concerned.