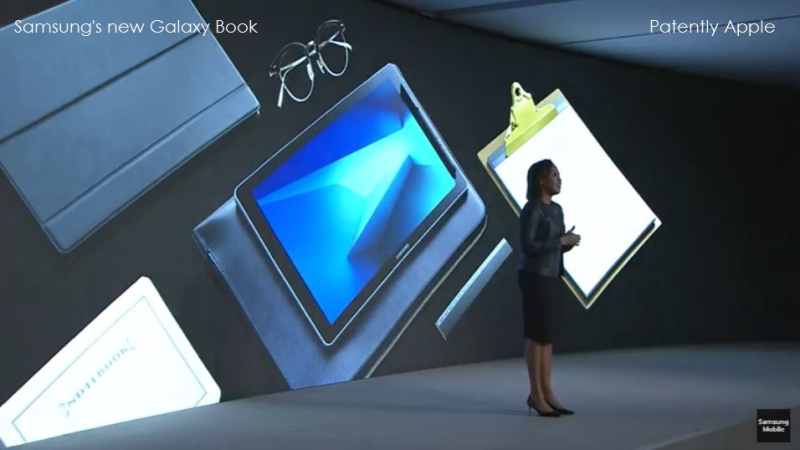 Samsung held their Galaxy Tablet event earlier today. Samsung introduced two new tablets, the Galaxy Tab S3 and the Galaxy Book powered by Wintel. Our report presents you with several videos covering an overview of both devices and a few video shorties from Samsung.

Samsung spent the first half of their presentation today rehashing how Samsung had learned from the Note 7 disaster and that they're now going out of their way to ensure that quality control is at an all time high. They then shifted to talk-up the coming 5G networks coming next year via Verizon who came on stage to say that testing will continue throughout 2017 but that they looked forward to seeing the first 5G smartphone debut late next year.

That last tidbit of information could make people delay a purchase of a new smartphone this year because no matter how sexy a smartphone is, no one wants to miss out on the Gigantic leap in speed that a 5G network and 5G ready smartphone will deliver. Verizon said that they'd be talking more about the new 5G network later during the week at the Mobile World Congress event.

The videos below provide an overview of both new tablets in more depth. But it was clear to me that they're shooting at Apple again by making it abundantly clear that their tablets come with their next-gen S Pen and a keyboard free in the box, not sold separately (like Apple). You just knew that they loved to say that as if it was a direct poke in Apple's eye.

The Samsung Galaxy Book caters to productive on-the-go professionals who are looking for a powerful computing device that isn't tied to the desktop. The Samsung Galaxy Book is lightweight and has a versatile form factor, easily transforming from a tablet to notebook. This tablet is a new Windows 2-in-1 powered by Intel.

On Thursday we posted a report titled "Samsung will introduce the Galaxy S8 at a Special New York Event on March 29 and Ship in April. This was confirmed at the end of today's presentation with their new promo ad below.

A Few Shots from the Samsung Tablet Event 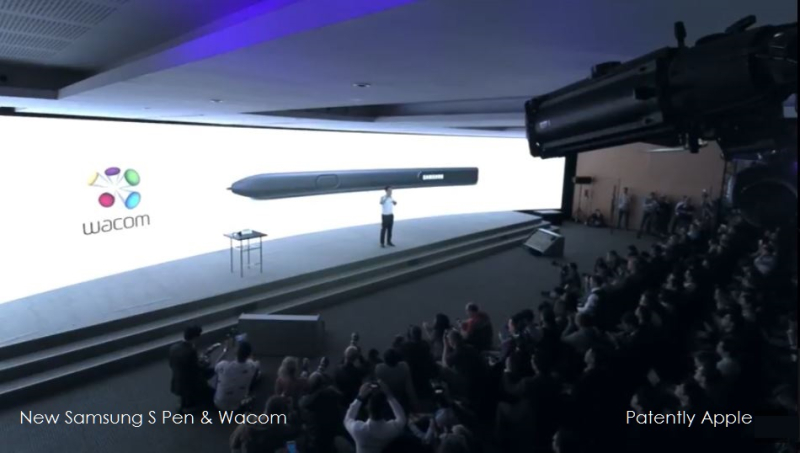 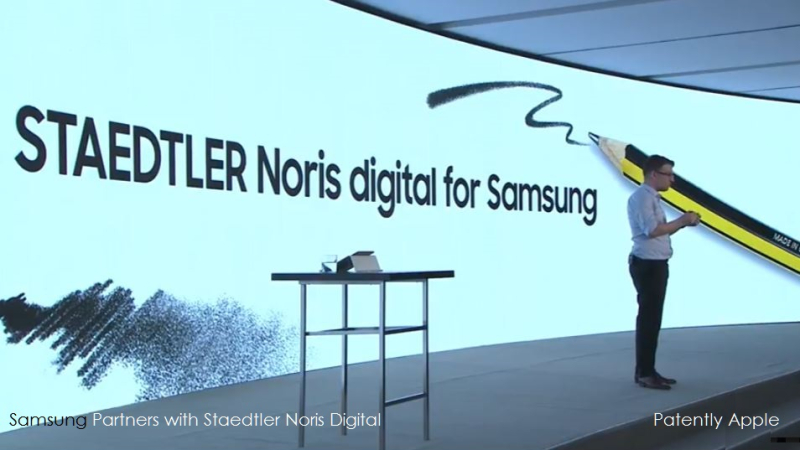 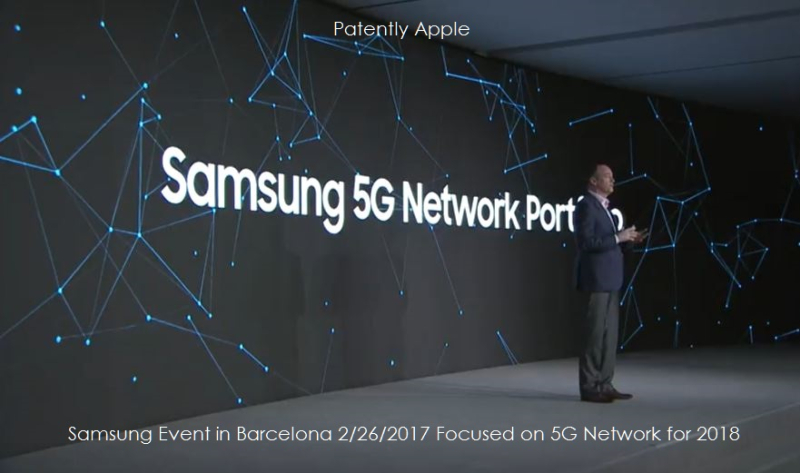 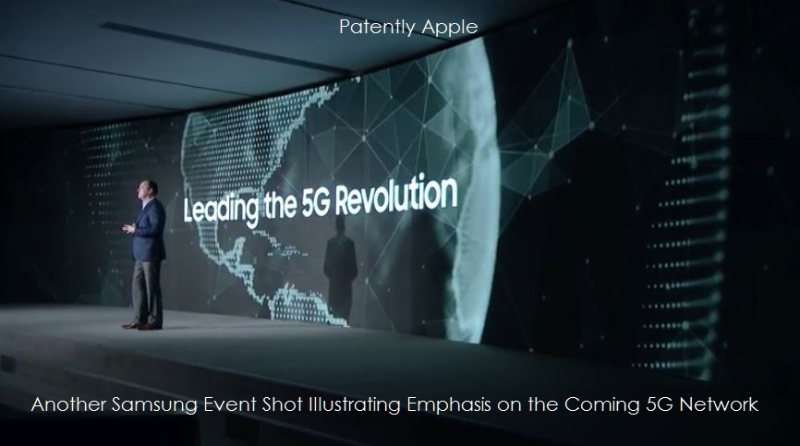 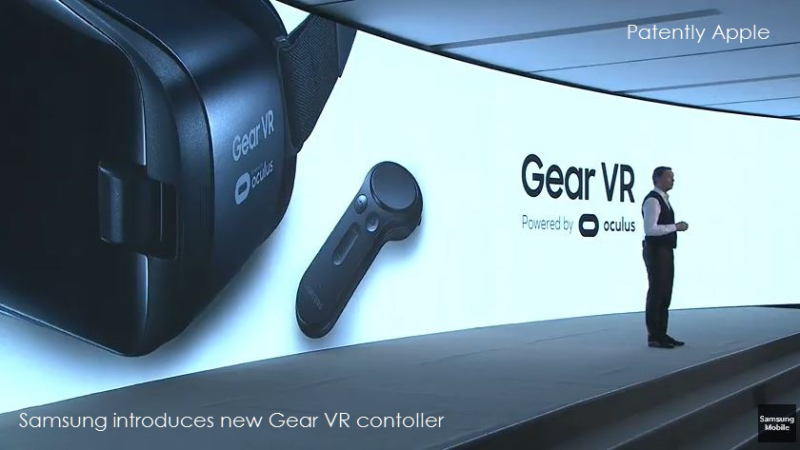