Home Archives Contact Us Subscribe Twitter MeWe Facebook Patently Mobile
While Apple's CEO see's 'Some Exciting Things' coming to the iPad, others see nothing but Doom and Gloom
Apple to double the size of their Famed Fifth Avenue NYC Store 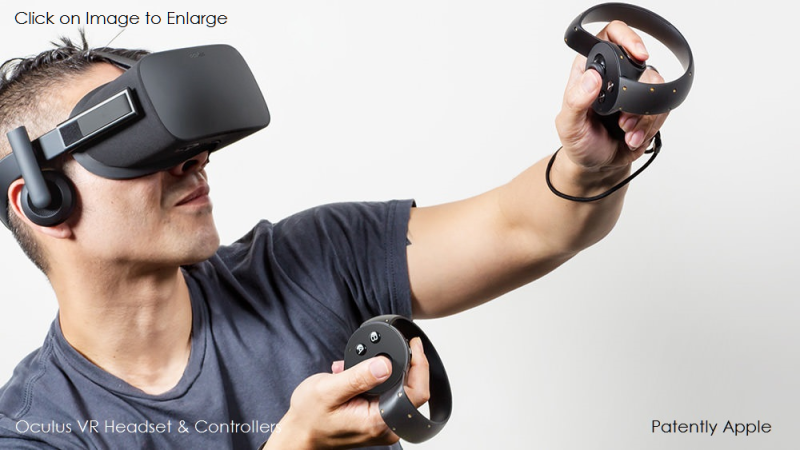 The jury found that the founder of Oculus VR Palmer Luckey had violated the terms of a non-disclosure agreement with ZeniMax. All of the counts in the case circled around to ZeniMax Media believing that they were instrumental to the success of Oculus VR in a way that they should be compensated for. The jury has already handed down judgments on a couple of claims. The big Claim was ZeniMax claiming that its trade secrets revealed to Luckey under NDA and known to a handful of ex-ZeniMax employees now at Oculus have been used to build the Rift headset’s core technologies.

You could review the other claims that were in the lawsuit over at TechCrunch.