At the top of the month Patently Apple posted a report titled "The Indian Government of Karnataka Officially Welcomed Apple's Proposed Manufacturing Operations in their City." The Government of Karnataka today officially welcomed Apple's proposal to commence initial manufacturing operations in their city. Apple's intentions to manufacture in Bengaluru will foster a cutting edge technology ecosystem and supply chain development in the state, which are critical for India to compete globally," an official release signed by Karnataka IT Minister Priyank Kharge said.

Today a new Indian report has surfaced stating that Karnataka's Industry and Infrastructure Minister Raghunath Vishwanth Deshpande is now urging the Center to process Apple's requests faster so that Bengaluru will be able to get Apple's plant via Wistron up and running at the earliest.

The Minister said on Monday at the 'Make in India' conference, organized by the State Government, the he wished to welcome Apple to Bengaluru and publicly called on the Government of India hurry up and Assist Apple as soon as possible, in reference to incentives and consessions and relaxation of clauses like the waiver of local sourcing.

While the Government of India is unlikely to blindly oblige such demonstrative demands, the public request goes to show us the fever pitch enthusiasm that there is to get the Apple iPhone plant up and running in the city of Bengaluru, the capital of the Indian State of Karnataka. Bengaluru has a population of 4 million. 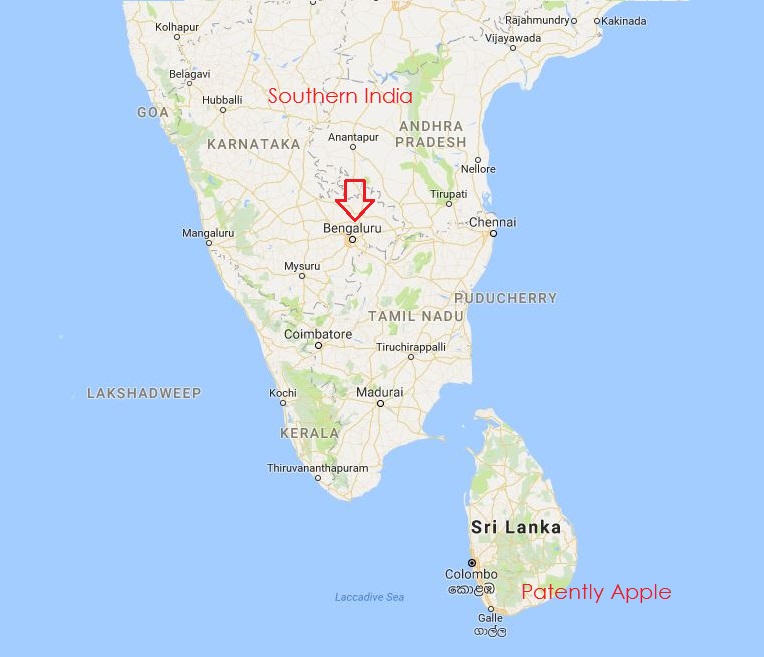