Fake News is unlikely Hurting Apple, so why is the CEO of Apple making it an Issue Today? 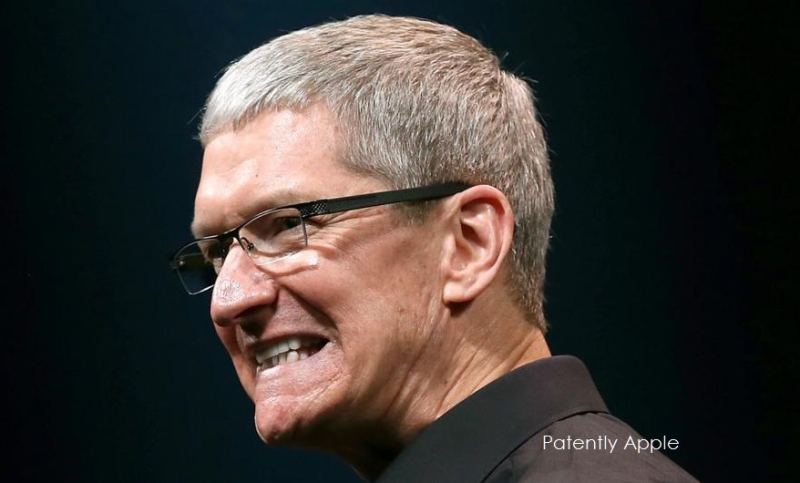 Why is Apple's CEO going out of his way in an interview to talk about Fake News? Does Apple make such a product? Do they want to snuff out the Apple rumor mill or is it that Cook is once again stepping into the political ring as a way to start his fight against President Trump's reelection. Cook told a student in Glasgow that Apple wasn't being an activist and yet Cook can't help himself in the name of what he thinks is civil rights to use Apple as his springing board for non-Apple actions.

Earlier today Cook described fake news as "one of today's chief problems" in his interview with Good Morning Britain at a primary school in north London on Thursday. "It is not something that has a simple solution," he said. Why isn't Cook talking up the iPad in schools or the new MacBook?

The issue of Fake news was born in Silicon Valley and it's sole purpose of making it an issue was because they couldn't accept that they lost the election. Fake News was one of the major excuses used by the loony left. The silliness of it is staggering and seeing Apple's CEO get caught up in it is a sad day for many fans hoping that Cook will just stick to all things Apple when he's talking on behalf of Apple.