Apple's WWDC 2017 will be Returning to San Jose in June

Last year's WWDC 2016 was held at the Bill Graham Civic Auditorium in San Francisco. This year's WWDC 2017 will be held at the San Jose McEnery Convention Center. Apple is working with the city of San Jose and local businesses to celebrate the return of WWDC with very special experiences around San Jose throughout the week. Tickets will begin going on sales sometime this spring.

The conference will officially kick off on June 5 and will inspire developers from all walks of life to turn their passions into the next great innovations and apps that customers use every day across iPhone, iPad, Apple Watch, Apple TV and Mac. 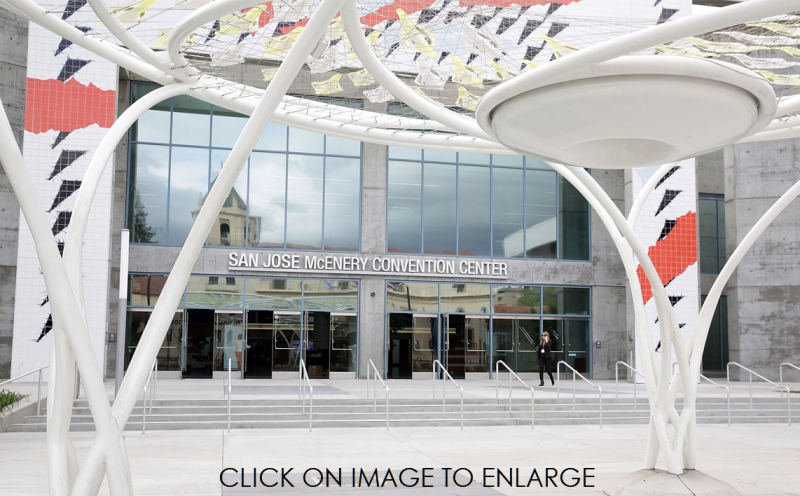