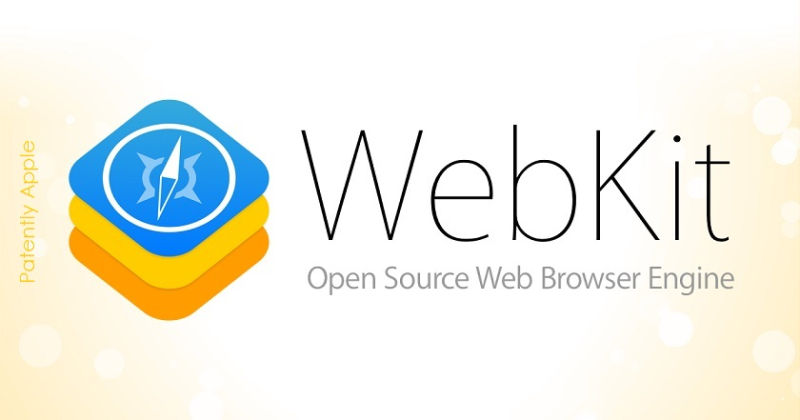 Yesterday Apple's WebKit team proposed a new Community Group at the W3C to discuss the future of 3D graphics on the Web, and to develop a standard API that exposes modern GPU features including low-level graphics and general purpose computation.

Apple further noted that "The success of the web platform requires defining a common standard that allows for multiple implementations, but here we have several graphics APIs that have nuanced architectural differences. In order to expose a modern, low-level technology that can accelerate graphics and computation, we need to design an API that can be implemented on top of many systems, including those mentioned above. With a broader landscape of graphics technologies, following one specific API like OpenGL is no longer possible.

Instead we need to evaluate and design a new web standard that provides a core set of required features, an API that can be implemented on a mix of platforms with different system graphics technologies, and the security and safety required to be exposed to the Web.

We also need to consider how GPUs can be used outside of the context of graphics and how the new standard can work in concert with other web technologies. The standard should expose the general-purpose computational functionality of modern GPUs. Its design should fit with established patterns of the Web, to make it easy for developers to adopt the technology. It needs to be able to work well with other critical emerging web standards like WebAssembly and WebVR. And most importantly, the standard should be developed in the open, allowing both industry experts and the broader web community to participate".

Lastly, Apple's Dean Jackson noted in his blog entry that "Apple's WebKit team has proposed establishing a W3C Community Group for 'GPU on the Web' to be the forum for this work, and today you are invited to join us in defining the next standard for GPUs. Our proposal has been received positively by our colleagues at other browser engines, GPU vendors, and framework developers. With support from the industry, we invite all with an interest or expertise in this area to join the Community Group."