Following six straight quarters of Year over Year declines, the Australian mobile phone market returned to growth as it shipped 2.93 million mobile phones in Q4 2016 as compared to 2.84 million representing a 3.2% YoY growth. Smartphones accounted for 2.79 million units with the remainder being feature phones.

The most interestingly statistic found in the report is that iOS has again become the most popular operating system (OS) in Australia overtaking Android as it took over more than half (54.9%) of the total smartphone shipments in 2016Q4.

Technically speaking, IDC's report only covered smartphones and not tablets, so the real statistic emerging is that the iPhone became the number one smartphone. I'm sure that if IDC would have actually added statistics for tablets, the iPad would have won in that category hands down which would have extended the market share of iOS in Australia far beyond 54.9%.

According to Bilal Javed, Market Analyst at IDC Australia, "Despite new players such as Google with the Pixel device entering the market, Android could only take 44.6% market share. This goes to show the unanticipated success of iPhone 7 range as Apple smashed through shipment records for the quarter." 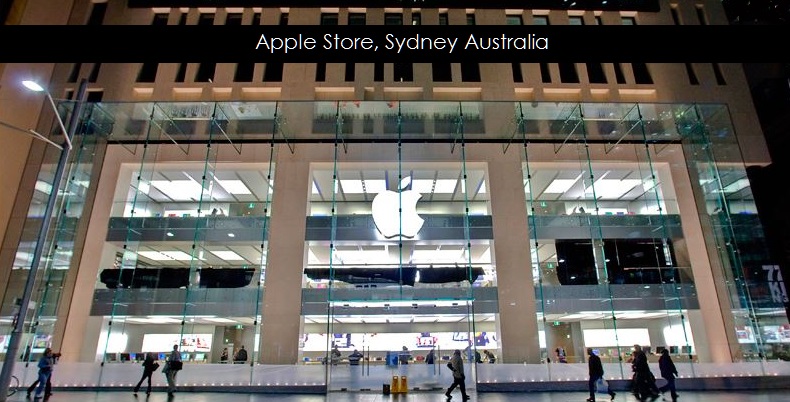 Apple surpassed all expectations as the newly launched iPhone 7 gained momentum in the market and stretched its lead further to hold 54.9% of the Australian smartphone market. Javed added that "With over 1.5m shipments in Q4 2016, it made it one of the most successful quarters for Apple in Australia since its launch."

Samsung was still able to hold onto their second spot with 15.6% of the market, despite the disastrous Note 7.

To all of the Apple fans that made the iPhone number one last quarter: Cheers!