The depiction in patent FIG. 5A above may be from a raster image taken, for example, from a satellite or helicopter. The photographic detail may provide a user with a general impression of the map area; FIG. 6A illustrates one representation of data used by a roof analysis tool; and FIG. 7 illustrates a non-exhaustive list of example roof types.

For those techies who are gluttons for punishment and want to really dig down deeper into Apple's latest granted patent for more details on mapping, click here. Apple's granted patent was originally filed in Q3 2012 and published today by the US Patent and Trademark Office.

Apple was granted several design patents today along with a lanyard as noted below. 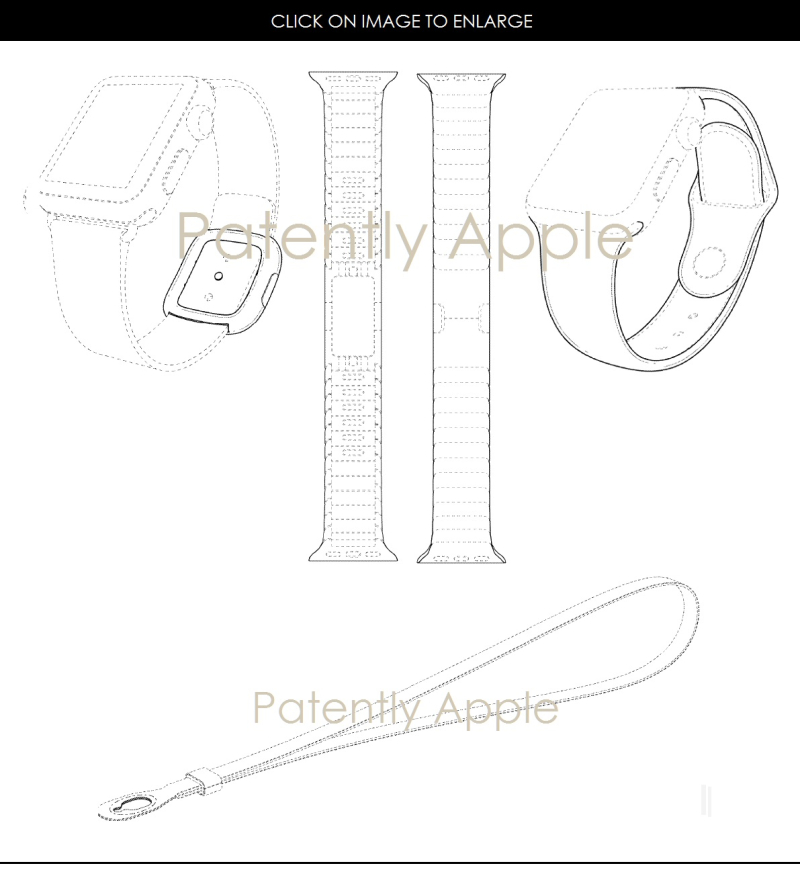 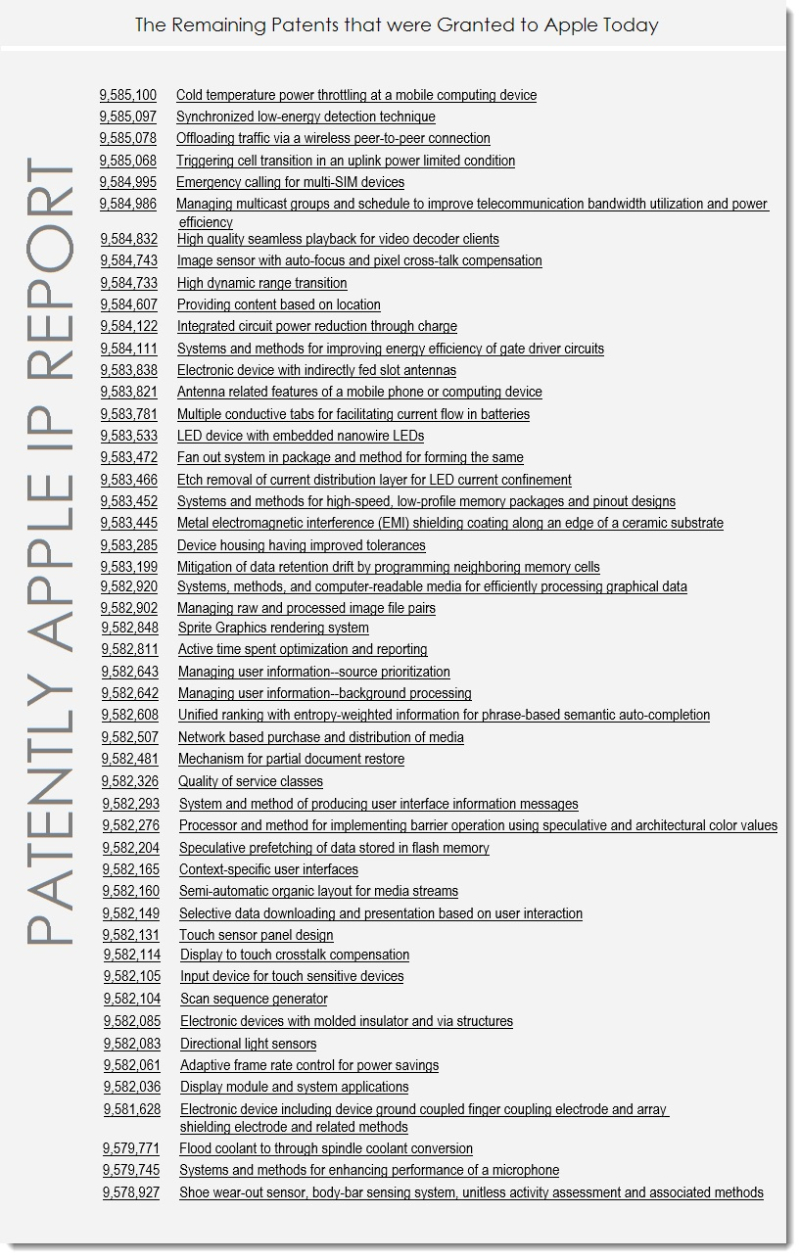