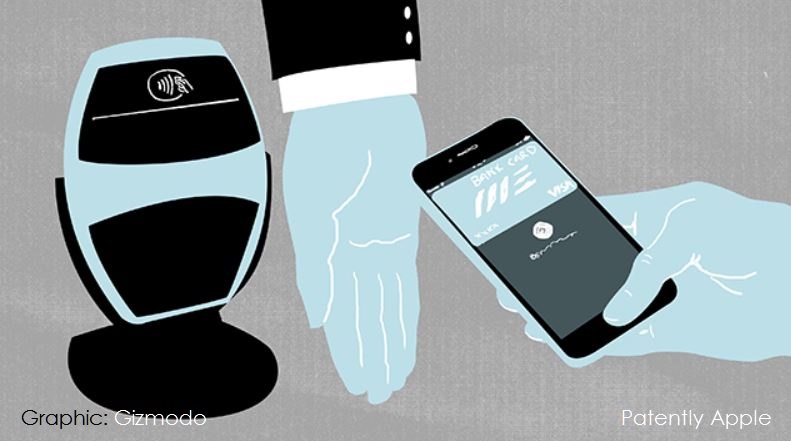 In November Patently Apple posted a report titled "The Australian Bank Cartel is denied the Ability to Force Apple to Open Apple Pay API's on their Terms." Apple has been struggling to get Apple Pay up and running in Australia since 2015 with the banks not only refusing to go along with Apple, they've been trying to force Apple to hand over their Apple Pay API's so that they could offer home grown Apple Pay alternative services. They're too dumb to pool their resources and devise their own card system, they just want to rip Apple off. Thankfully thus far the Australian Commission has denied the banks the legal ability to form a cartel to force Apple to comply. The official ruling from the commission is due sometime between March and May. Until such time, the banks have no incentive in supporting Apple Pay until there's a rulling where they could officially force Apple to comply or they'll give up and work with Apple like most other civilized nations.

A new Australian report this morning says that Apple sent a letter to the Australian Commission accusing their national banks of deliberate delays in implementing Apple Pay.

To date only the ANZ Bank has had to initiative to work with Apple and even put out a unique TV for the Australian market as noted below.

But Apple doesn't allow banks to recoup these fees from their customers. The Australian banks want to be able to pressure Apple to let them pass on the costs to their users.

The Australian report notes that Apple argues there was no difference in customer experience between a bank utilizing the embedded NFC chip compared to a bank linking its own digital wallet with Apple Pay.

Specifically, Apple stated that "The only benefit ... is a purely private benefit where they would be allowed to free-ride on the significant investments made by Apple ... to facilitate NFC payments without paying any fees for transactions processed via Apple's secure element infrastructure."

Apple claimed the banks were using the Australian Competition and Consumer Commission process to delay the expansion of Apple Pay in Australia to the 70 percent of cardholders controlled by the applicant banks, and had made "little to no attempt" to understand how Apple Pay works and how it can be utilized by their own mobile apps.

"The applicant's refusal to engage with Apple during the authorization process provides evidence of the chilling effect of the proposed collective conduct on the benefits of competition..." it said.

Before the commission makes its final ruling on the matter, Apple is reminding the commission how the banks are collectively refusing to work with them on a solution.