Apple Granted a Patent for Touch ID beneath the iPhone Display

Patently Apple posted a patent application report last July titled "Apple Patent Confirms work on repurposing Touch ID behind the Display of an iOS Device." Today the U.S. Patent and Trademark Office officially granted Apple this patent. Unlike Samsung who has reportedly moved their fingerprint scanner to the backside of their new Galaxy S8 as noted in the leaked graphic below, Apple has moved their Touch ID methodology to behind the display as noted in the patent figure imagery in our cover graphic. 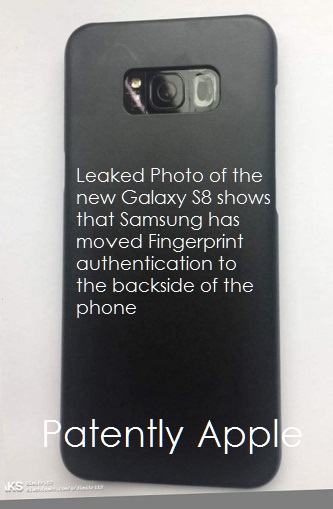 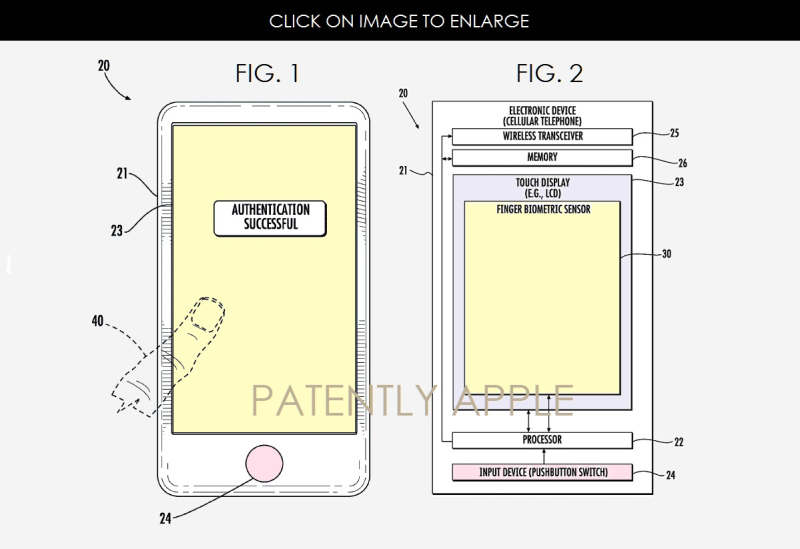 Apple's granted patent 9,582,102 was originally filed in Q1 2015 and published today by the US Patent and Trademark Office. Our report on this invention was first posted in July 2016 here. Last week Patently Apple posted a patent application report on this same area of technology in a report titled "Apple introduces us to the Possible Next Generation of Touch ID for iDevices and Far Beyond." For more information on that report, click here