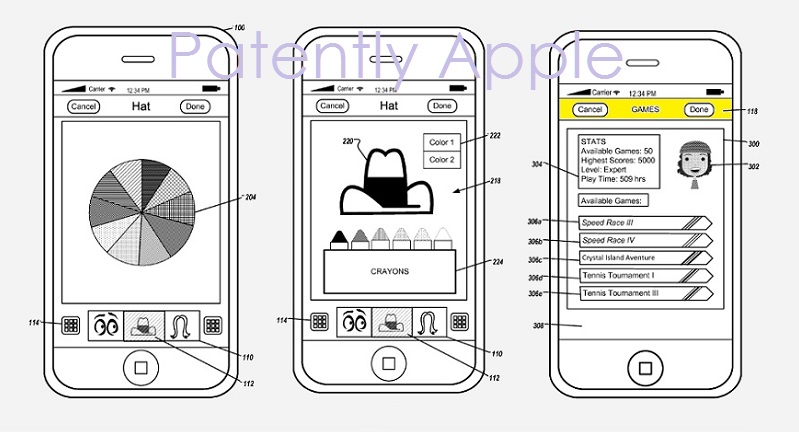 The U.S. Patent and Trademark Office officially published a series of 58 newly granted patents for Apple Inc. today. In this particular report we cover Apple's invention relating to advanced creation and editing tools for Avatars. In the future, Apple envisions Avatars working with a wide variety of apps including but not limited to address books, chat sessions, video conferencing, email, games or any other application that could support an animated avatar. Apple is even working on a few humorous animated Avatars as well that will be offered alongside emoticons. For more details and patent figures review our original 2011 report titled "Apple Details Advanced Avatar Editing App with Funny Animations."

Apple's granted patent 9,576,400 was originally filed in Q2 2011 and published today by the US Patent and Trademark Office. 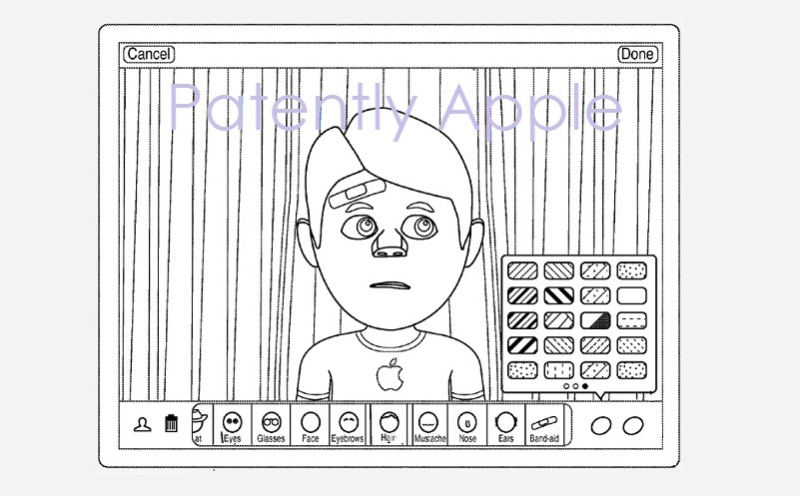 Apple's most advanced avatar invention surfaced a year later and clearly designed for the iPad. See our report titled "Apple Invents a 3D Creation App for Games and Futuristic Displays."