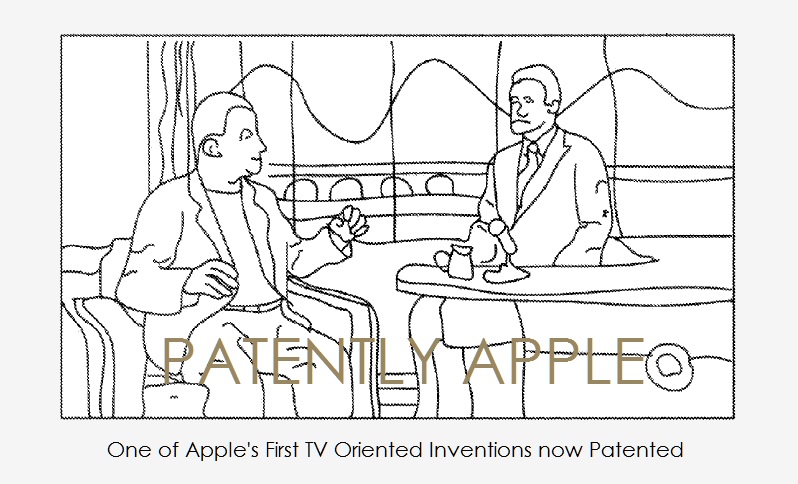 The U.S. Patent and Trademark Office officially published a series of 38 newly granted patents for Apple Inc. today. In this particular report we cover one of Apple's first Apple TV related inventions, dual mode headphones that have yet to surface and a series of design patents covering Beats headphone, an Apple Store display fixture for Apple Watch Sport and more. We wrap up this week's granted patent report with our traditional listing of the remaining granted patents that were issued to Apple today.

Apple's newly granted patent 9,565,387 covers their invention relating to a UI engine that could also manage the generation of navigation menu items for population by the recording engine, TV channel engine, browse engine and search engine as noted at the bottom of the patent figures presented below. Apple later updated their TV box patent to refine it further in 2011. 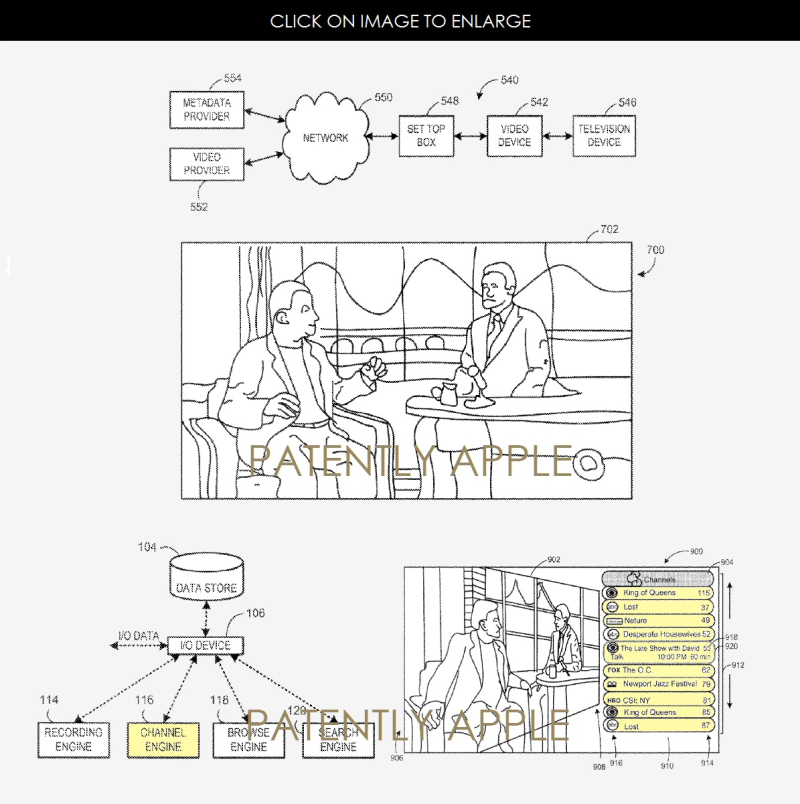 In January Patently Apple posted a report titled "Original Movies and TV Series could be coming to Apple TV Subscription Service Later this Year." Today's patent dates all the way back to 2006, the year before the iPhone debuted to show you that Apple has been thinking about the TV market for a very long time. The original patent had the iPod as an Apple TV apparatus. With the advent of iOS for the iPhone, their TV ambitions were modified, advanced and supported by a new Apple TV device. 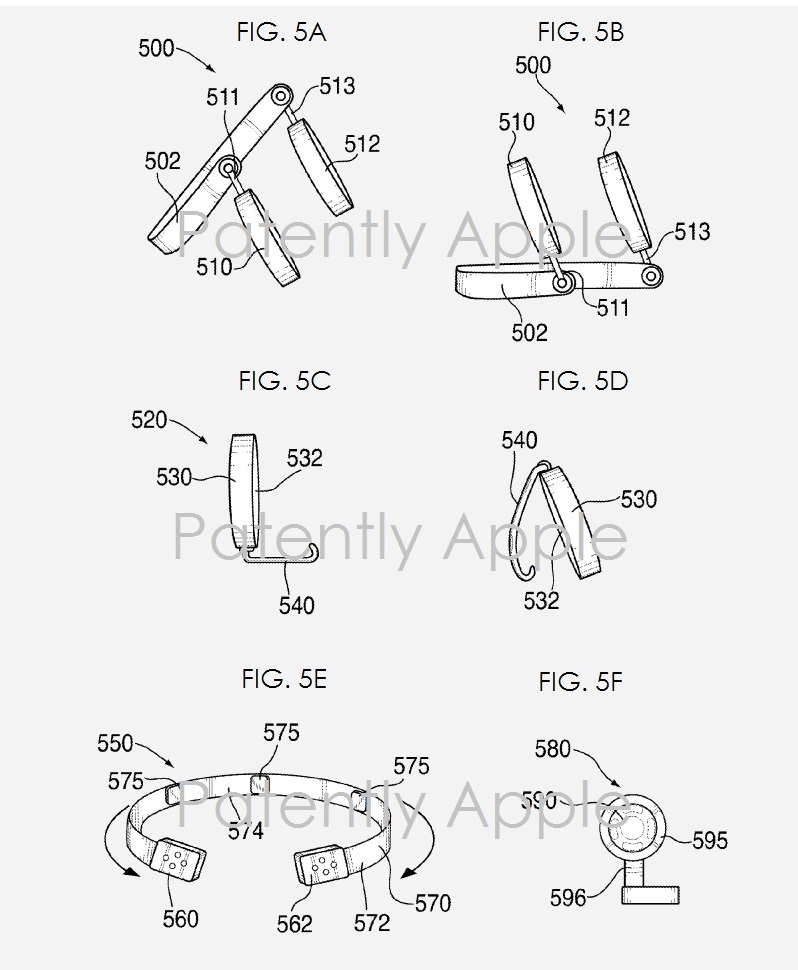 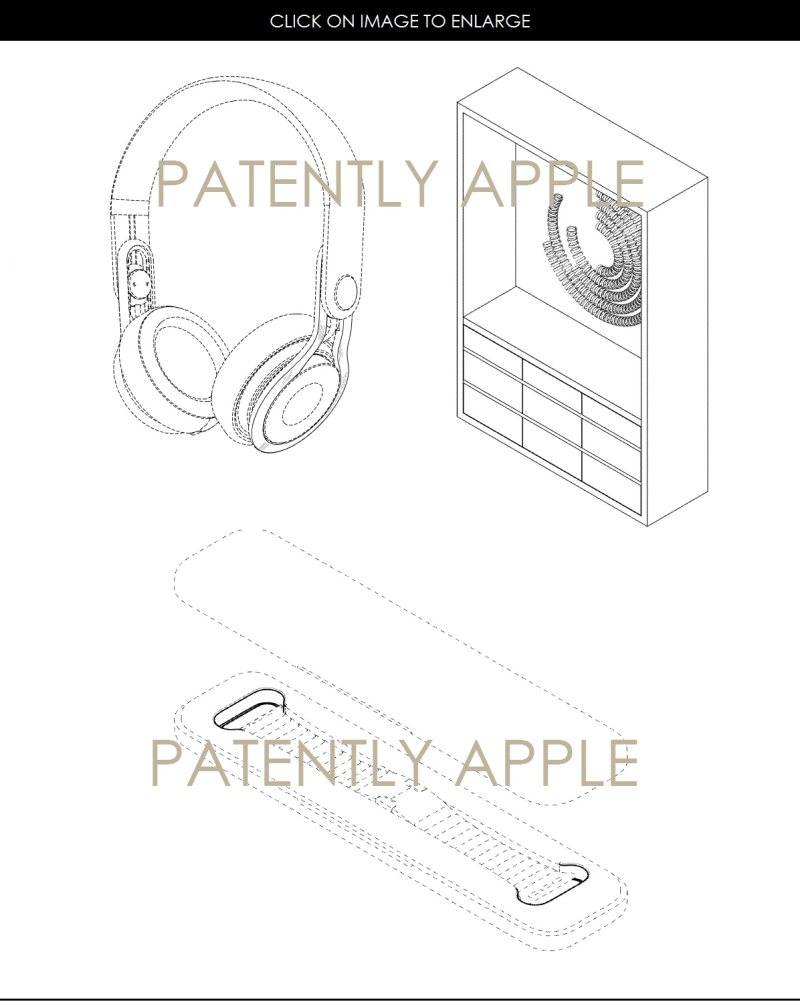 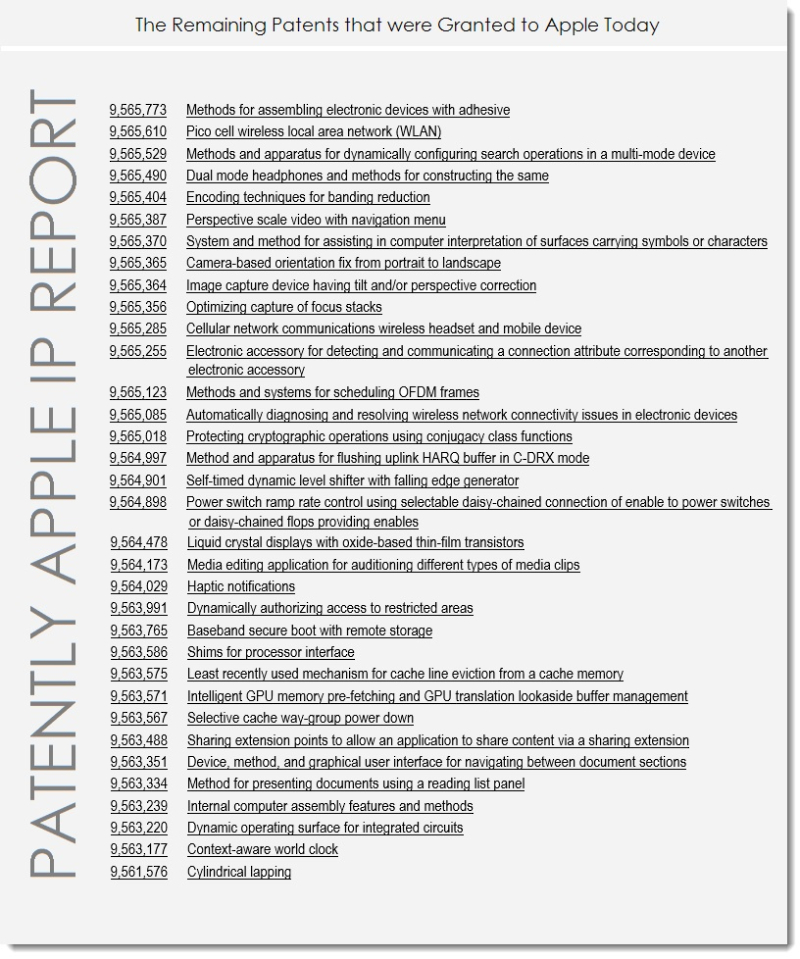