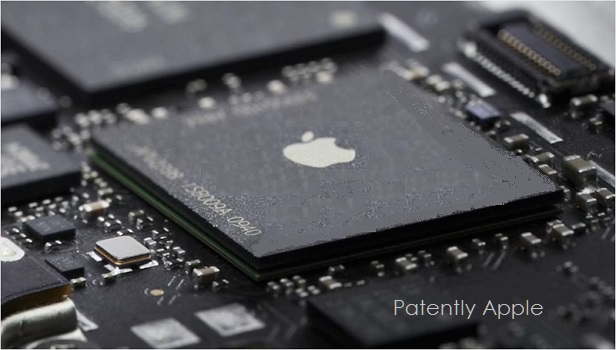 According to sources close to the matter – Apple is designing a new chip for future Mac laptops that would take on more of the functionality currently handled by Intel Corp. processors, reports Bloomberg.

Bloomberg reports late this afternoon that "The chip, which went into development last year, is similar to one already used in the latest MacBook Pro to power the keyboard's Touch Bar feature, the people said. The updated part, internally codenamed T310, would handle some of the computer's low-power mode functionality, they said. The people asked not to be identified talking about private product development. It's built using ARM Holdings Plc. technology and will work alongside an Intel processor.

Apple's first ARM-based Mac chip, known as T1, was introduced as part of the MacBook Pro update last October. This chip powers the Touch Bar -- a screen built into the keyboard that lets users access app shortcuts, system settings and emojis -- and some security features such as the enclave that stores payment and biometric data tied to the computer's fingerprint reader.

The development of a more advanced Apple-designed chipset for use within Mac laptops is another step in the company's long-term exploration of becoming independent of Intel for its Mac processors.

Yet it must be noted that last August Intel signed a manufacturing agreement with ARM and so you have to wonder if Intel is trying to win some of Apple's next-generation chip business based on ARM.