Apple CEO Reveals for the First Time that they Spent $50 Billion last year with U.S. Suppliers 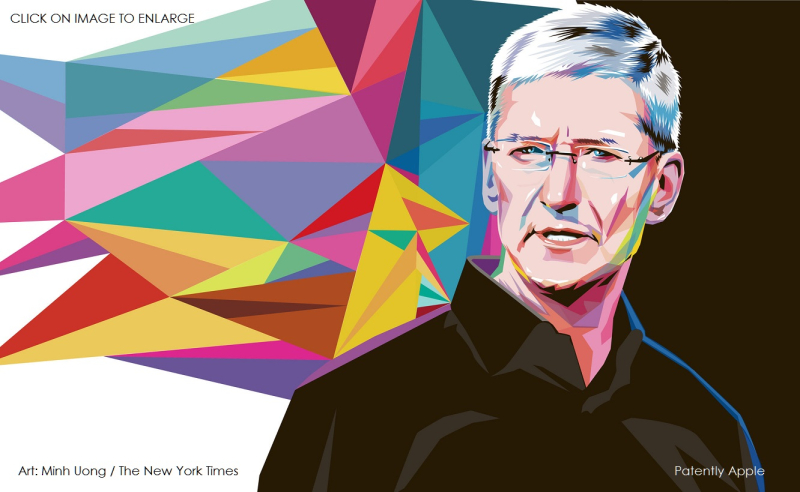 Apple's CEO Tim Cook said earlier today at the Company's annual shareholder meeting that their commitment to U.S. manufacturing accounted for $50 billion last year with such U.S.-based suppliers such as 3M and Corning. Cook gave the previously undisclosed data at a time when Apple has come under pressure from President Donald Trump for building its iPhones in China. Apple also wants to work with Trump on issues like bringing back its offshore profits at lower tax rates.

According to Reuters, Cook told shareholders that "We're always looking for more ways to help our country. We know that Apple can only exist in the U.S.' Apple's stock is trading at record highs on expectations of improved iPhone demand this year following a decline in sales in 2016" and because of the Trump rally on the stock market.

What's not known is whether all of the business with U.S. companies such as 3M, Corning and others actually manufactured everything Apple purchased in the U.S., which is the point that Trump wants to ensure is happening.