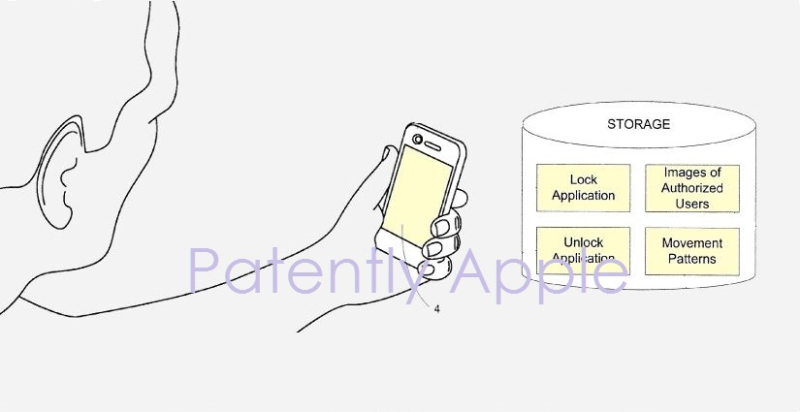 There was a period between 2012 and 2014 where Apple was clearly working on facial recognition software (as noted here one, two and three) prior to shifting gears quickly to biometrics via fingerprint recognition. With the advent of cheaper Iris camera modules now available, smartphone vendors like Samsung and now Apple are looking to Facial Recognition as a secondary mode of user authentication. Samsung's feature never really got off the ground due to the Note7 being pulled from the market.

The combination of the two methods, fingerprint and facial recognition, could eliminate the use of the numeric pad as the secondary ID methodology in the future. Today it's being reported that Apple has acquired yet another Israeli company called Real Face.

The Times of Israel is reporting today that "RealFace innovates in the way people are recognized, creating frictionless face recognition. The company's real-time software underlies its scalable face-recognition solutions for businesses and consumers, verifying users on mobile and PC effortlessly and securely.

RealFace is the creator of the Pickeez app: a fun, innovative way to enjoy photos. The program's RealFace recognition software automatically chooses the best photos from every platform in which the user's photos are stored.

In February Digitimes reported that "In addition to an OLED screen, the iPhone 8 will come with wireless charging and iris scanning technology." Last year Patently Apple posted a report titled "Apple Snaps Up Yet More Talent in the Area of Facial Recognition with their Acquisition of Emotient"

Once again we see that Apple is building quite the portfolio of patents and talent on this technology front and if the rumors pan out, we may see it introduced into at least one model of iPhone later this year.