While Qualcomm is Guilty of Gouging Asian Smartphone OEMs, the Chip Maker Believes that Apple is the Problem 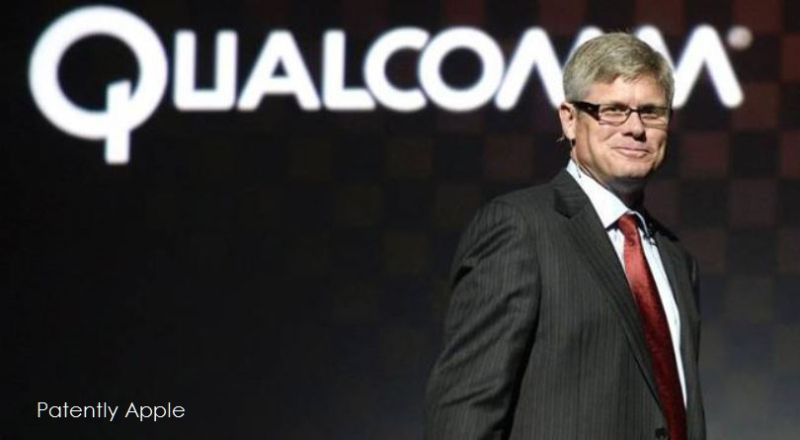 Earlier today we posted a report titled "Apple takes their War against Qualcomm to Beijing China." Apple is suing Qualcomm in China for abusing its clout in the chip industry. For a little history, China fined Qualcomm $975 million for licensing abuse in early 2015. Then South Korea's Fair Trade Commission fined Qualcomm for $865 million for excessive licensing fees in December 2016. Now the U.S. Fair Trade Commission is suing Qualcomm. Qualcomm's abuse pattern is clear for anyone to understand – around the globe. This isn't rocket science. And yet Qualcomm's CEO is under some kind of delusional spell that his company is the good guy and Apple is the evil one. When sued in South Korea, did the CEO whine about Samsung wanting more profit? No. But in Apple's case it's a whole different tune. Sorry, but Qualcomm's argument doesn't pass the laugh test.

Qualcomm CEO Steve Mollenkopf and Derek Aberle, head of the wireless chipmaker's licensing business, fired back at lawsuits filed over the past week by Apple in the US and China reports C/Net. Those suits, they said, are all about the money, an effort by Apple to squeeze as much money as possible from its supplier.

"Apple's complaint contains a lot of assertions, but in the end, this is a commercial dispute over the price of intellectual property," Mollenkopf said during a call with analysts about its quarterly earnings report. "They want to pay less for the fair value that Qualcomm has established in the marketplace for our technology, even though Apple has generated billions in profits from using that technology."

"If you peel apart all of the arguments Apple's making, we believe firmly they're all without merit," Aberle said. "At the end of the day, they essentially want to pay less for the technology they're using. It's pretty simple."

No Mr. Mollenkopf it's not that simple in light of your company, not Apple, having been found guilty of license gouging your Asian customers. When the U.S. FTC is finished with Qualcomm it'll be your third strike Mr. Mollenkopf and so I'm sure that Qualcomm's board will finally wake up and bid you farewell for making them look like idiots around the globe.

You could read more about Qualcomm's commentary here.