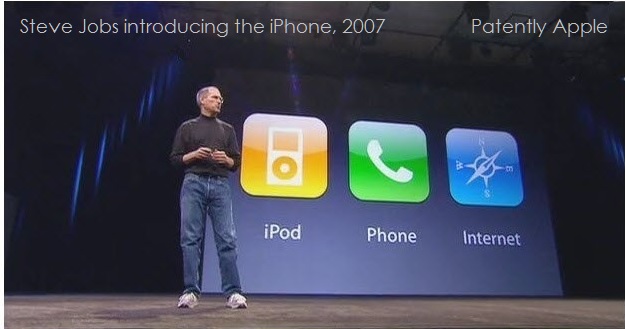 Without a doubt, Steve Jobs' finest professional moment and finest keynote was delivered in 2007 when he introduced the revolutionary iPhone to the world. The iPhone eventually catapulted Apple to being the top tech company on the planet and by doing so, defeated his long-time rival Microsoft. What a day, what a time; an event that will never be forgotten by anyone who witnessed it on the morning of January 9, 2007.

In 2001 we introduced the first iPod. And, it just didn't change the way we all listen to music – it changed the entire music industry.

So three things: a widescreen iPod with touch controls, a revolutionary mobile phone and a breakthrough internet communications device. An iPod … a phone … and an internet communicator. An iPod, a phone … are you getting it? These are not three separate devices. This is one device! And we are calling it: iPhone. Today, Apple is going to reinvent the phone. " And reinvent the phone they did. 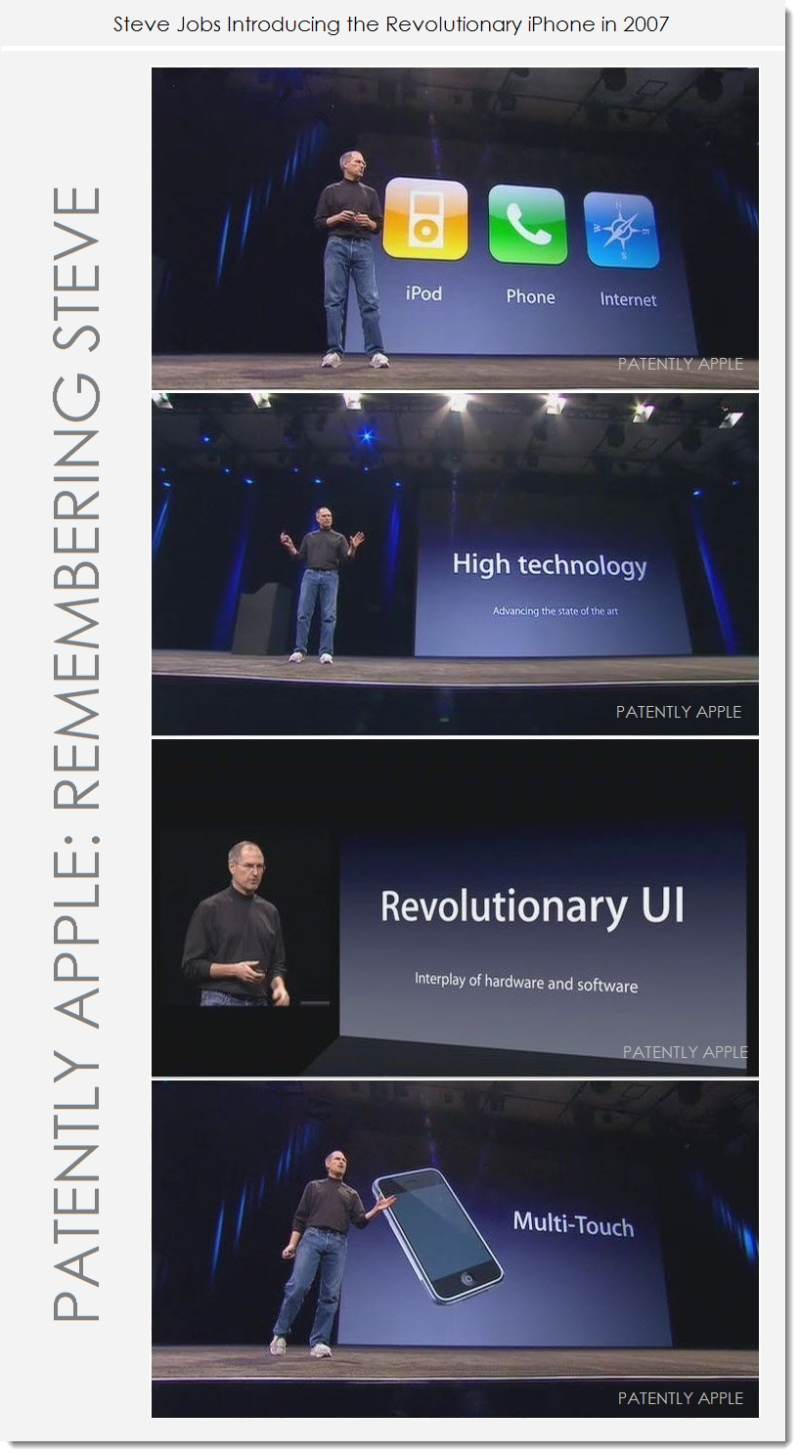 On January 9, 2007, Apple caused a sensation when Steve Jobs unveiled the iPhone at the Moscone Convention Center in San Francisco. This fully touchscreen and connected mobile phone brought about the dawn of the smartphone age, as this new kind of device quickly became an everyday essential. The full keynote presentation is noted below.

Apple's first iPhone sent shockwaves through the tech world with its 3.5-inch touchscreen (320 × 480 pixels) with multitouch technology, its 2-Megapixel onboard camera and its 16GB built-in memory. As well as rocking Edge, WiFi and Bluetooth connectivity, the device also came loaded with its own highly intuitive operating system, initially called "iPhone OS," and with access to a host of handy applications (the Safari web browser, an email app, weather, Google Maps, YouTube, etc.).

Later this year Apple will introduce a special anniversary iPhone with a new design form factor that supports an all-new OLED display and many other features that could once again set sales records worldwide. Many fans have put off buying the iPhone 7 so as to not miss out on this anniversary model.

It's so hard to believe that in the blink of an eye a decade has flown by and that we won't being seeing the late Steve Jobs introducing their new anniversary model later this year. I remember the day vividly when Steve introduced the iPhone and it was such a special moment in time. The energy in the auditorium that day was absolutely crackling. The buzz of seeing Apple's first smartphone being unveiled was electrifying. Were you one of the lucky ones to have witnessed that historic event? If so, tell us what you were thinking as it unfolded in our comment section below.