On December 5, 2017 Patently Apple posted a report titled "A new Report Claims that Samsung's Aggressive Note7 Design Caused its Battery Explosions." Tonight in a live conference, Samsung noted that in their own investigation they found that the cause of the Note7 fires were caused by a short circuit in both batteries. The second investigative body, the UL, concluded in their report that, "In summary, design and manufacture issues with the batteries led to field failures of the Note 7 devices. A third investigative body was Exponent led by Dr. Kevin who noted that "The important take home message was that electronics did not contribute to the failure of either manufacturer's cells."

With that said, the Korea Herald reports tonight: "Samsung's mobile chief and President Koh Dong-jin apologized again and pledged to come up with follow-up measures, including launching a Battery Advisory Group consisting of external experts, to improve battery safety and innovation.

'Today, more than ever, we are committed to earning the trust of our customers through innovation that redefines what is possible in safety, and as a gateway to unlimited possibilities and incredible new experiences,' Koh said in a press conference held at the Seoul headquarters.

Since the phone's global recall issued on Oct. 11, 2016, Samsung has poured all-out efforts to find the exact cause of several fires. About 700 Samsung researchers and engineers replicated the incidents by testing more than 200,000 devices and 30,000 batteries, the company said.

The probe was also joined by several independent expert organizations, including UL, Exponent and TUV Rheinland.

The joint investigation team pinpointed faulty batteries as the cause of the accidents. The Note phone used batteries from two manufacturers -- Korea's Samsung SDI and China's ATL -- that showed different defects.

The graphics below are from the live conference held earlier this evening covering various points made in the Exponent presentation. 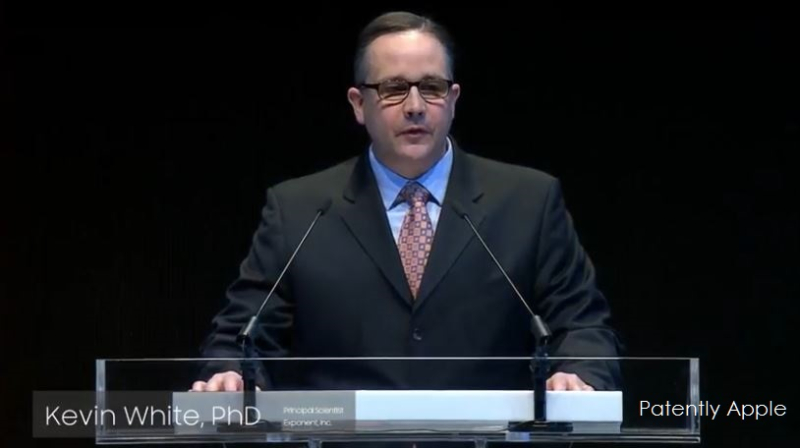 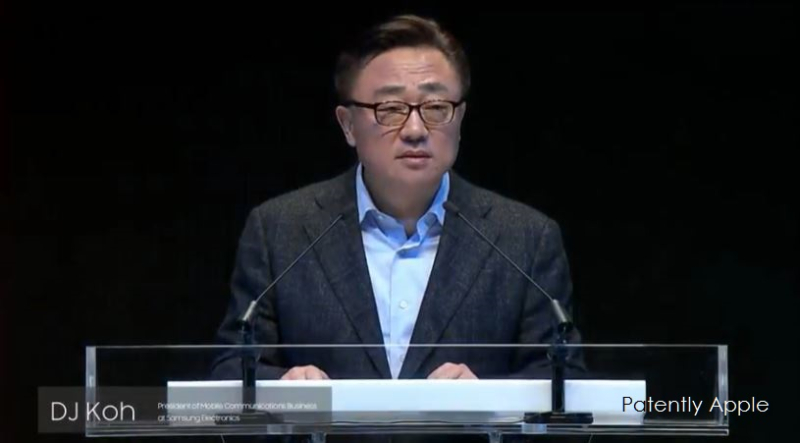 Video replay may be available on this site in the future.

During Koh's opening statement he had noted that 96% of all Note7's have been returned to Samsung to date. 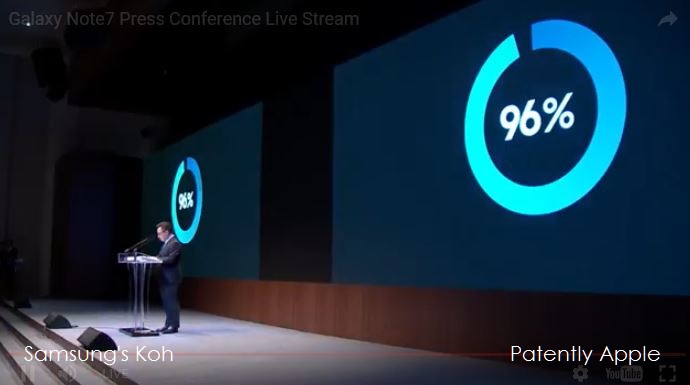