Sad news for iOS gamers. It was reported yesterday by digital Trends that gamers wanting to return to the underwater city of Rapture on their five-inch iPhone screens won't be able to as Bioshock will not be getting the necessary update to run on new Apple software. If the report is accurate it means the game is officially dead.

According to the report, "The news comes from former Touch Arcade forum mod, Killercow, who noticed that 2K Games had updated its iOS Bioshock support page stating that the game will no longer be supported.

It's really unfortunate for those that dropped the $15 to play Bioshock on the go. While the game still does run, 2K cannot guarantee how well it will perform on later versions of iOS. For all intents and purposes, if gamers want to go through Rapture one more time, it's best they look toward console or PC versions." For more on this, read the full Digital Trends report here. 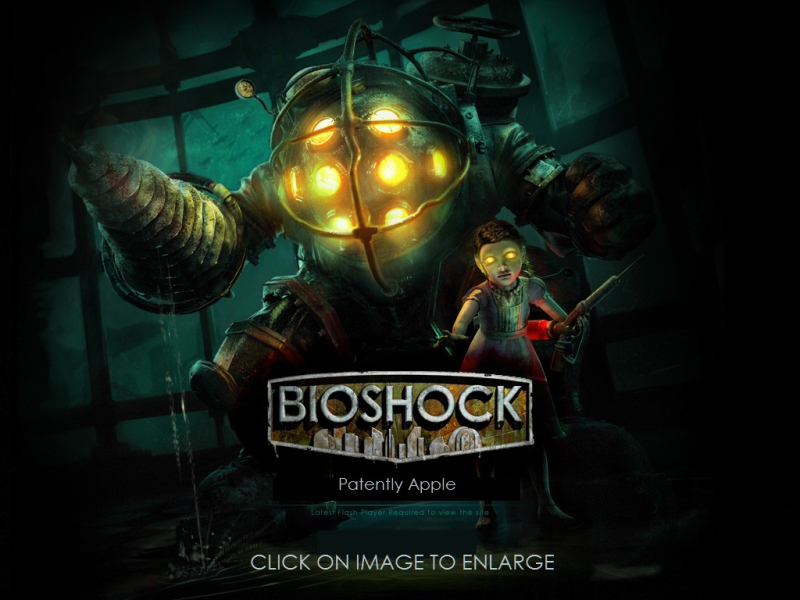 It would be great if Apple could step in to help 2K finish this game for iOS, as it was one of the best games that I've ever played. It would be a lot of fun to return to Rapture once again.