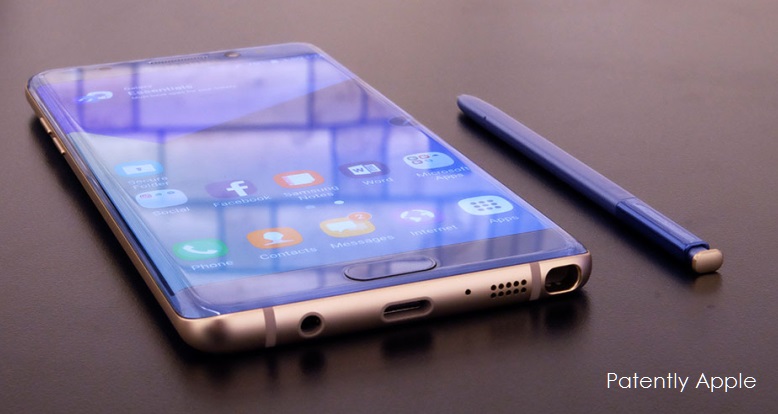 In Late October Patently Apple posted a report titled "Samsung's Mobile Chief Took a Beating over Note7 Crisis at Shareholder's Meeting where Profits Plunged." During Samsung's shareholder meeting Shin Jong-kyun, the CEO and board member in charge of the company's mobile business took the heat for the Note 7 incident. "We are making a thorough investigation to find the real cause. Since we are working with several independent organizations including the US-based UL, it may take a while to get the answers," Shin said. Today a new Korean report confirmed that Samsung and Korean government will announce the results to Note7 probe outcome.

The Korean report noted that "Samsung Electronics Co. and the South Korean government will soon release the outcome of their investigation into what caused Galaxy Note 7 smartphones to catch fire.

The South Korean tech giant has asked the US-based safety organization UL to find the root cause of phablets catching fire after the firm halted its sales over recurring battery problems. 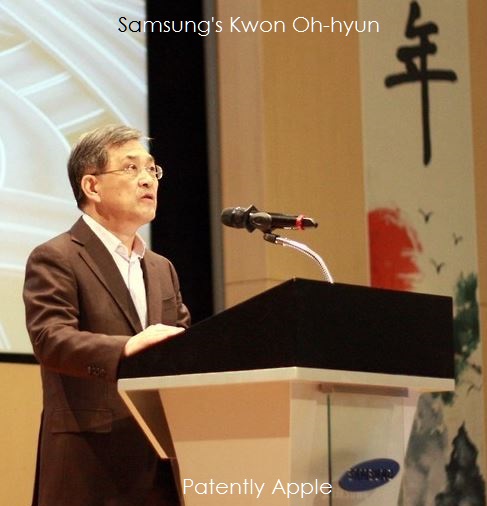 The announcement is most likely to be made Jan. 10 or by the end of January at the latest, the source with knowledge of the matter said.

The government and Samsung reportedly concluded the cause is not a simple battery malfunction, and the two sides are fine-tuning details to reach the final outcome.

Kwon Oh-hyun added in his address today that 'Samsung Electronics must transform itself after learning an expensive lesson last year.'"

In November Kwon Oh-hyun tried to pump up his troops for the coming year by saying that "We need to be more innovative in order to strengthen technical leadership and differentiated competitive edge that are basis of business. We need to enhance our technical leadership and continuously create differentiated products and services that add more values to daily lives through creative and outstanding ideas."

Days later Samsung announced that they would be bringing AI to the new Galaxy S8 to be introduced at the Mobile World Congress event in Barcelona in late February despite rumors that Google is trying to kill that development.

CNBC reports that in his annual speech to staff Today, Kwon flagged potential headwinds to the South Korean technology giant's business in the coming year. Today Kwon Oh-hyun warned that Samsung would experience "lagging" growth in its key markets and pledged reforms to avoid a repeat of the "expensive" Note 7 smartphone recall debacle.

Kwon reportedly stated that "Growth in our target markets is lagging, and political and economic uncertainties have increased due to changes in policies and exchange rates."

Lastly, Samsung's Co-CEO explained that Samsung's competitors have "grown stronger through bold investments" in new areas such as artificial intelligence. He urged employees to help the company boost 'technological innovation' to stay ahead."

Beyond Apple's Siri, Huawei has now added AI to their latest 'Honor Magic' smartphone as noted in one of our reports in late December.

Way before Samsung's Co-CEO ever stated that they would experience lagging growth in 'key markets' in 2017, Patently Apple posted a report in early December titled "Samsung is going to Experience the "Big Squeeze" in 2017 and their U.S. Market Share is headed for a Crash."

And if Apple decides that this is the year that one of their iPhone models will be able to use Apple Pencil, even Samsung's next-gen Note8 smartphone will be challenged to the bone.

So it's going to be a very hard year for Samsung unless they decide to take the gamble and shock the market with some kind of advanced folding or scrolling smartphone that they've been working on for several years now. Unfortunately for Samsung, foldable or scrollable smartphones are more than likely a 2018 or 2019 reality. Then again, their could be a surprise.