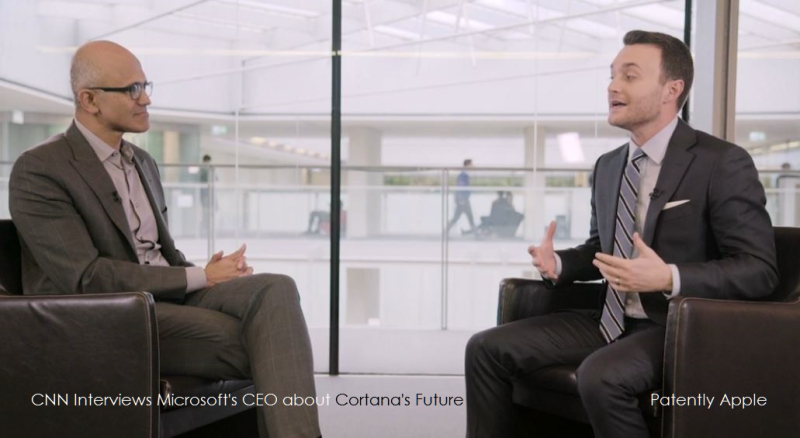 In September Patently Apple posted a report titled "Rumors Persist that Apple is Prototype Testing an All-New Siri-Centric Home Automation Device." Our report covered a future version of Apple TV acting as a home automation hub that would integrate Siri. In addition, our report covered a Bloomberg rumor that Apple was pressing ahead with the development of an Echo-like smart-home device.

During this year's CES trade show it was surprising to learn the extent to which Amazon's Alexa AI was being integrated into 2017 devices and home appliances. Perhaps the biggest surprise of all to me was Huawei's first U.S. smartphone launching with Amazon's Alexa instead of Google Assistant.

Apple was the first major tech company to integrate AI into their operating system when they introduced Siri for the iPhone. Apple had a huge lead over all of their competitors on this front. Now with the advances made with Amazon's Alexa and Microsoft's Cortana, Apple appears to have fallen slightly behind the curve in the short run.

Yet Apple has recently brought Siri to the Mac while it's been available on Apple Watch and CarPlay well ahead of Alexa or Cortana on similar devices. So the notion that Apple is the one that's behind the curve because of a single in-home speaker box is quite delusional. In fact we first touched on this subject last summer in a report titled "Forbes Misguided View is that Apple has Missed the AI Revolution."

In the rear view mirror we can see one of Apple's long standing competitors steadily trying to get the jump on Apple. Microsoft created their Surface Brand to primarily compete directly with Apple's hardware; that's just a fact. So far they've introduced Surface tablets, the Surface Book notebook and more recently the Surface Studio desktop which had the media falling over themselves to report on. So much so that the MIT Review questioned whether Microsoft was now the new Apple.

Microsoft is trying to get the leap on Apple with HoloLens, Cloud computing and has been shown to be working on a next generation of smartphones with at least one model being able to unfold into a mini tablet.

In an interview with CNN this week, Microsoft's CEO Satya Nadella talked about Cortana competing with Amazon's Alexa this year. That's right, Alexa, not Siri.

Cortana will begin to surface this year in more computers and third party devices like Harman/Kardon's Echo-like home device competitor, in Nissan and BMW's infotainment systems and beyond. More importantly, the push is to introduce a deeper form of AI that isn't available today where true conversations could take place, something that Viv, now owned by Samsung, talked about and demoed last year. 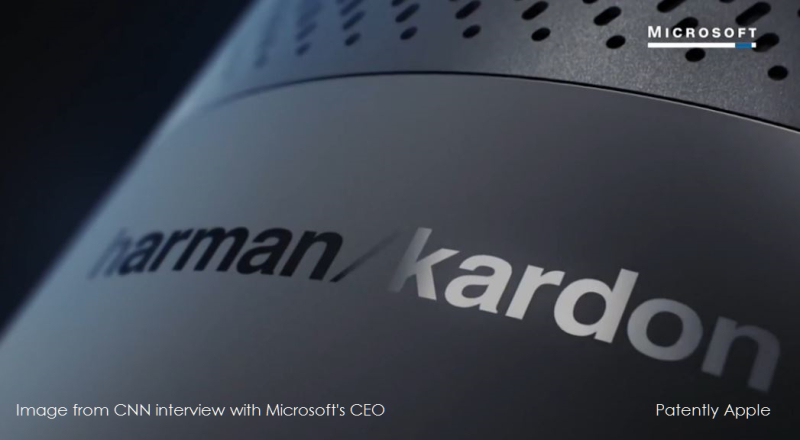 Hopefully Apple will unveil their Echo-like Siri based in-home device at their developer conference this summer and more importantly, perhaps we'll hear more about great new products emerging from third party developers taking advantage of Siri for things like kitchen appliances and other home automation products.

At the end of the day Microsoft may see Amazon's Alexa as their number one AI competitor, but it's Siri that is currently on more products than Alexa by a long shot – even if Microsoft's CEO and CNN's correspondent conveniently can't get themselves to admit that fact.