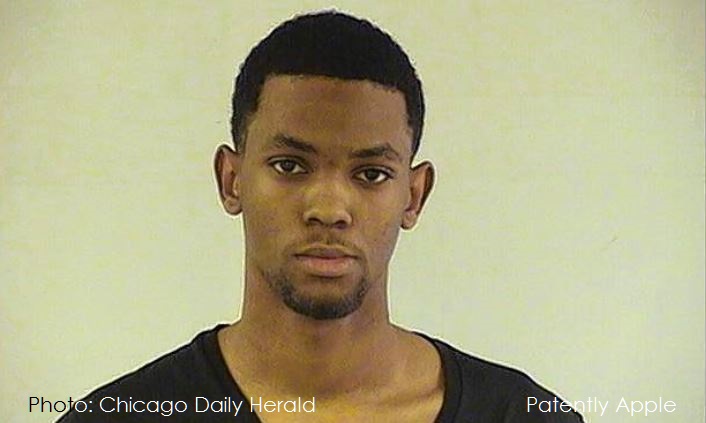 It's being reported today that Lake County authorities have arrested a third out-of-state resident in connection with attempts to use another's identity to make purchases at the Apple store in Deer Park.

The Chicago based Daily Herald reports that "John Michael Johnson, 18, of Ferndale, Michigan, was arrested at the store at 7 p.m. Saturday, on felony charges of identity theft and burglary. He was in custody Sunday at the Lake County jail on $100,000 bail, pending a scheduled court appearance Wednesday

Johnson's arrest comes one day after sheriff's deputies arrested Alexander J. Soto, 25, of Yonkers, New York, and Diamand D. Reid, 22, of Roseville, Michigan, on burglary and identity theft charges alleging they used phony identities to make purchases at the store. Both also were being held at the county jail, on $70,000 and $60,000 bail, respectively.

Investigators are trying to determine whether the three arrested over the weekend are linked to a New York-based criminal enterprise targeting Apple stores in the Chicago area. In July, the sheriff's office arrested seven New York residents accused of committing high-value thefts at Apple stores.

Last month another gang related robbery took place at the Palo Alto Apple Store where individuals crashed a car through the window of the store to get at Apple merchandise. Another was caught on video in San Francisco as noted below. And in November there were a rash of robberies at the Apple Store in Berkeley.