LG & Samsung Set to Announce Future Plants in the U.S. Due to President-Elect Trump's 'Made in America' Pledge

In November Patently Apple posted a report titled "The Chinese Seem Eager to Open Plants in the US instead of Whining like some in Silicon Valley," followed by a report in December titled "Softbank to Invest $50 Billion in the U.S. to create 50,000 new Tech Jobs and Somehow Foxconn is Included in the Deal." Today we're learning that South Korea's two largest electronics companies are considering building factories in the U.S. for the production of home appliances in view of incoming President Donald Trump's "Made in America" pledge.

Several reports out of Asia today note that LG Electronics is set to announce its plan to invest in the U.S. to construct production lines for washers and refrigerators while Samsung Electronics is mulling a similar plan ahead of the real estate billionaire's inauguration on Jan. 20.

President-elect Trump promised to bring manufacturing back to America and after his election, offered companies tax breaks to shift production away from cheaper locations to the U.S. 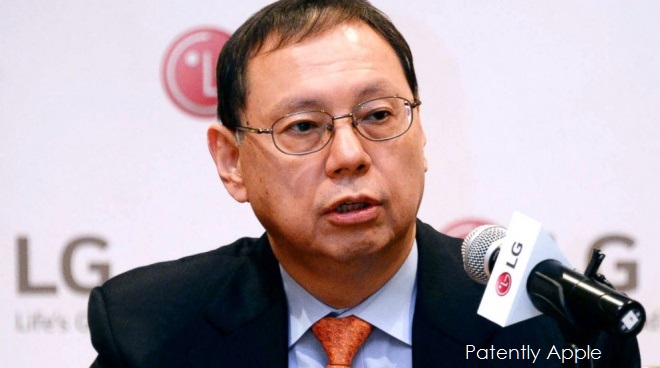 "We are likely to wrap up our discussions on the matter by the end of the first half of this year," said LG Vice Chairman and CEO Jo Seong-jin at a press conference at the Consumer Electronics Show in Las Vegas on Jan. 6. "We are checking ways of productions in the plants, including whether it is okay to assemble parts there. We will be able to conclude the plan within the first half of this year. We have completed about 80 percent of the preparation."

LG's announcement comes days after Trump's renewed attack on foreign companies with production lines in Mexico that benefit from cheap labor and free trade. Last week, the president-elect on Twitter slammed Toyota Motor for building a new plant in Mexico, threatening to impose a "big border tax" on the Japanese automaker.

Previously, he said he would levy a 35% tax on products from Mexico. As Trump pressures foreign companies to invest in the U.S., Samsung Electronics is also discussing ways to establish new plants in the country. The company declined to comment on its plans. Samsung also produces home appliances for the U.S. market in Mexico."