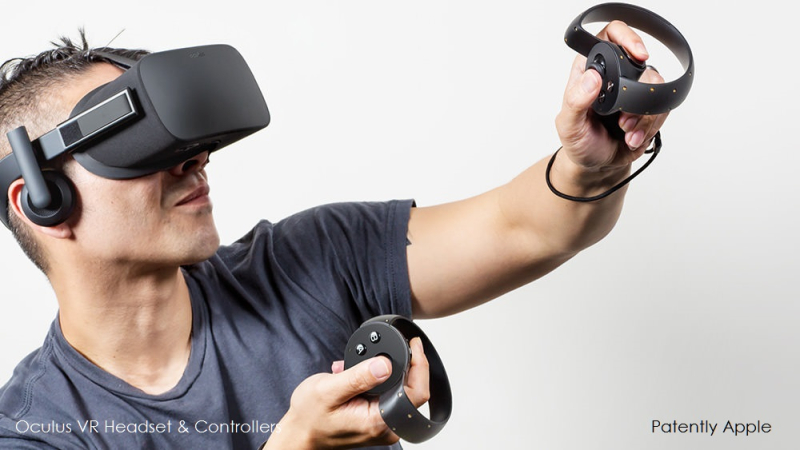 On Monday we reported that Hugo Barra left Xiaomi abruptly after a devastating quarter. It now appears that it was Barra who left abruptly to take a position at Facebook to lead their Virtual Reality business which includes the Oculus unit.

Reuters noted that Facebook's CEO Mark Zuckerberg said on his Facebook page that "Hugo shares my belief that virtual and augmented reality will be the next major computing platform. They'll enable us to experience completely new things."

Barra added on Zuckerberg's page that "It's been a dream of mine to work in virtual reality even back when AR/VR were just figments of science fiction; now we're taking selfies in virtual worlds."

The Wall Street Journal adds that "Mr. Barra's role, however, will expand beyond Oculus to encompass all of Facebook's VR efforts. Facebook has been working to make VR work on smartphones.

It is also working on a stand-alone VR device that won't require a personal computer or mobile phone to work.

Barra's exit comes at a time when Xiaomi was trying to adjust its strategy. The company pulled back from several overseas markets, including Singapore and Brazil, in 2016. It is increasing its offline retail presence and aims to develop artificial intelligence and internet finance as growth areas, reports