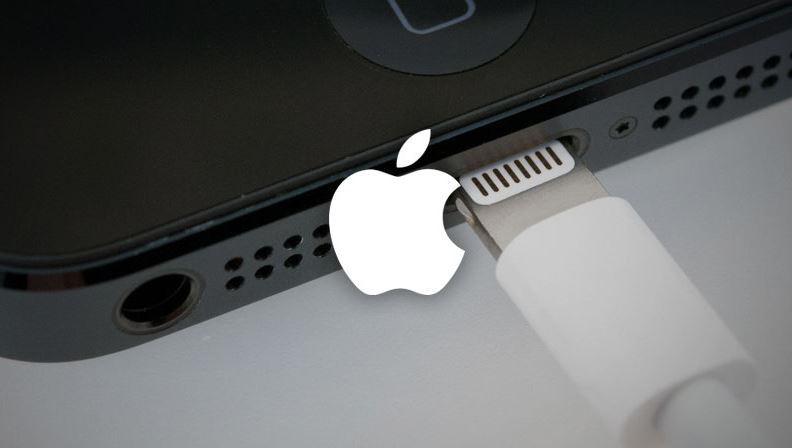 Today while researching various IP databases around the globe I stumbled on a very interesting filing in Canada. The Canadian Intellectual Property Office published a change of ownership for the trademark 'Lighting Audio' that was owned by Rockford Corporation. The transfer of the trademark according to the document, as presented below in-part, occurred on December 08, 2016 and registered in Canada on January 20, 2017.

It should be noted that while the official registration occurred on January 20, 2017 in Canada, there is no record of this transfer being made at the U.S. Patent and Trademark Office as of yet. In the U.S. the trademark is still owned and registered to Rockford Corporation. 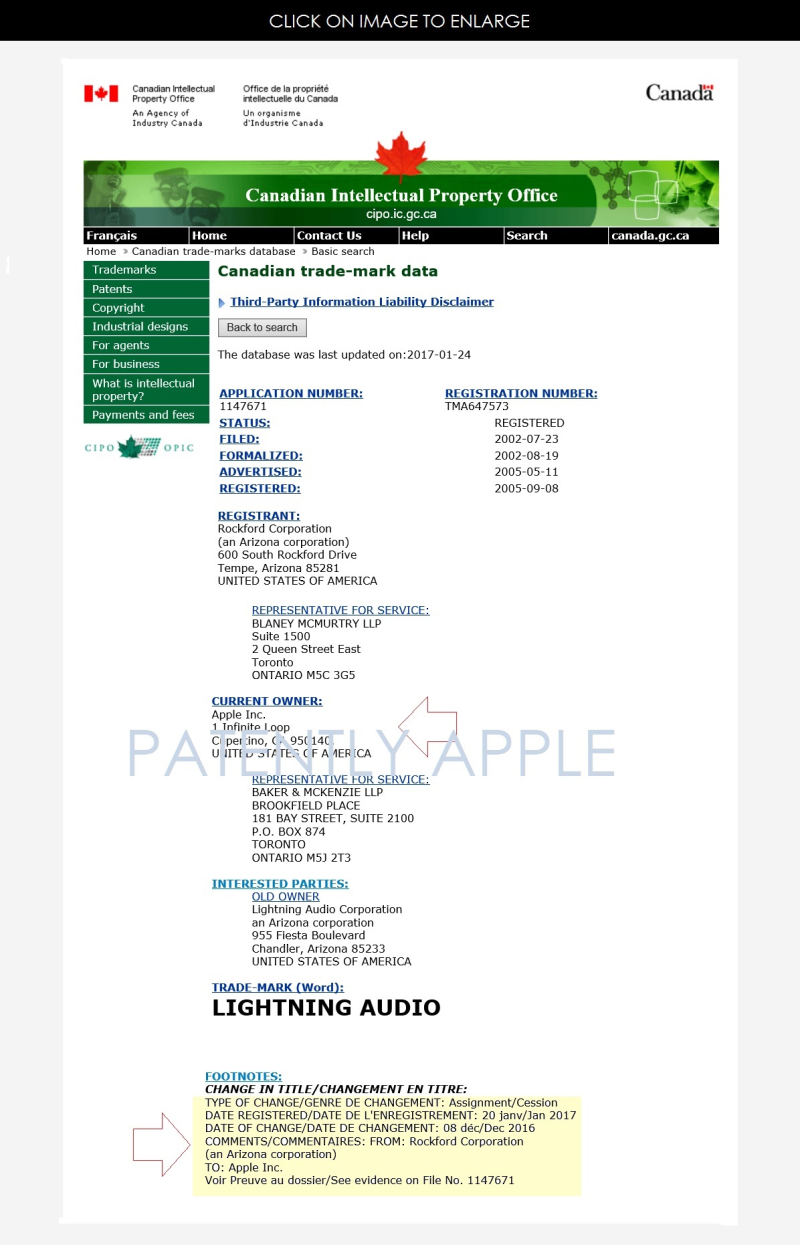 The law firm listed on the form is Baker and Mackenzie LLP who handles all or most of Apple's IP filings in Canada. If the foundation of the information was false, the Canadian IP Office wouldn't have published it and Apple's legal representation would have asked for its removal as duplications of the filing would have been issued to the law firm for confirmation.

If there was some last minute legal problem with the transfer or missing paperwork, perhaps that's why the Canadian government has issued a disclaimer until the matter is clarified and why I've chosen to pose it as a question in this report's byline. However, I believe it's just a formality and that Apple now owns the trademark as noted in the filing above and will adopt the 'Lightning Audio' trademark sometime later this year.