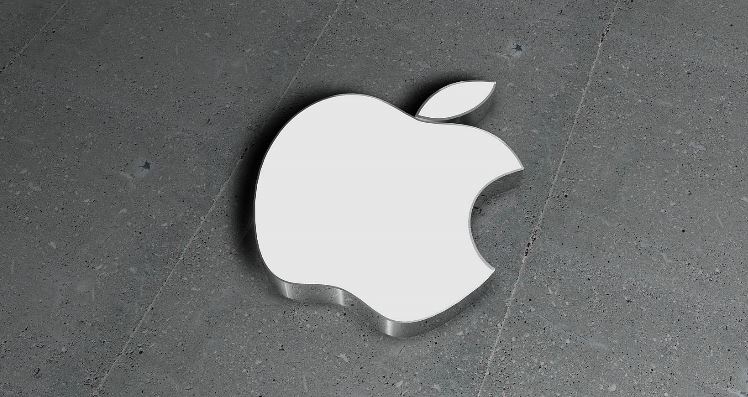 Apple acquired Anobit in 2011 and hired Aharon Aharon, a high profile figure in the Israeli tech scene. He founded Camero, an RF-based imaging system company in 2004, and worked for Zoran, Discretix and IBM. It was reported that Apple hired Aharon to assist them in opening a semiconductor development center in Israel. This week an Israeli publication reported that Aharon Aharon will be leaving Apple in the coming months to run Israel's 'Innovation Authority' which used to be called the Office of the Chief Scientist of the Economy Ministry. The Authority is in charge of the nation's innovation policies and aims to help foster resources and conditions to promote the nation's technological ecosystem.

The Times of Israel oddly referred to Aharon Aharon as the CEO of Apple Israel. The report specifically stated that "Aharon has served since 2011 as CEO of Apple Israel, and previously served in the IDF's elite Intelligence Unit 8200. He holds two degrees from the Technion, in computer and electrical engineering."

I don't know if that title is official or if it's just an awkward Israeli interpretation of the post he held, but it was used three times. Israel's Haaretz reporting on this same story simply referred to Aharon as 'Apple Israel Chief.'

Among the key challenges Aharon will have to face are an acute shortage of skilled manpower the high-tech industry is facing, to help continue to fuel the tech sector. The high-tech industry contributes to 50 percent of Israeli exports but employs less than 10% of the workers in the economy.

Whether Aharon's new appointment will give Apple any better governmental connections is unknown at this time, but it certainly won't hurt.