Home Archives Contact Us Subscribe Twitter MeWe Facebook Patently Mobile
In Q4 Apple Remained the King of Pure Smartwatch Sales within a Market that Requires a Little Shock Therapy
While Qualcomm is Guilty of Gouging Asian Smartphone OEMs, the Chip Maker Believes that Apple is the Problem

Apple takes their War against Qualcomm to Beijing China 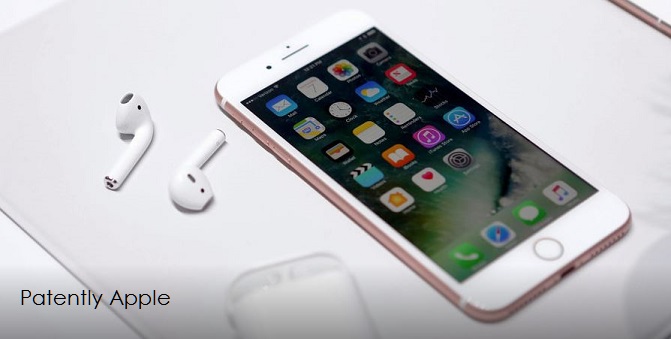 Apple takes their war against Qualcomm to China. According to a new report late this morning, Apple has filed a lawsuit against Qualcomm in Beijing, alleging that the chip supplier abused its clout in the chip industry and seeking 1 billion yuan ($145.32 million) in damages, Beijing's Intellectual Property Court said in a statement on Wednesday.

According to Fortune, Apple also filed a second lawsuit against Qualcomm which accused it of failing to live up to promises made to license "standard essential patents" broadly and inexpensively.

Qualcomm is a major supplier to both Apple and Samsung Electronics for modem chips that connect phones to wireless networks. The two companies together accounted for 40 percent of Qualcomm's $23.5 billion in revenue in its most recent fiscal year.

Yesterday Nokia sought a cease and desist order against Apple from the U.S. Trade Commission. On Sunday Patently Apple posted a report titled "Apple's full lawsuit against Qualcomm Comes to Light Revealing Secret Licensing Agreements and more." On Monday we posted a report about Wall Street punishing Qualcomm for suing their number one client. Other reports related to this story are noted below:

January 17, 2017: The U.S. Fair Trade Commission Sues Qualcomm for Forcing Apple to use its Chips in iDevices