Apple Shares New 'One Night on iPhone 7' Photoshoot and Video

Apple published a part of a new photoshoot today that was shot on one night November 5, 2016. Like an army, iPhone photographers canvassed the globe, from Arctic ice caves and Indonesian volcanoes, to the clubs of Johannesburg and rooftops of Shanghai. For the latest "Shot on iPhone" campaign, Apple enlisted a group of photographers to capture life from dusk to dawn using the low-light camera on iPhone 7 and iPhone 7 Plus. The people, sights and scenes they encountered over the course of the night resulted in a spectacular display of nighttime photography, which will be displayed in 25 countries beginning today.

Every day — and night — more photos are taken on iPhone than any other camera in the world. With optical image stabilization, an f/1.8 aperture and a six-element lens on iPhone 7 and iPhone 7 Plus, it's even easier to shoot photos and videos in low light. The larger f/1.8 aperture allows up to 50 percent more light onto the camera sensor than iPhone 6s and optical image stabilization reduces blur associated with motion and handshake. A sensor helps the lens counteract even the tiniest movement, allowing for up to three-times-longer exposure compared to iPhone 6s.

Click on any Image Below to see Jumbo Version 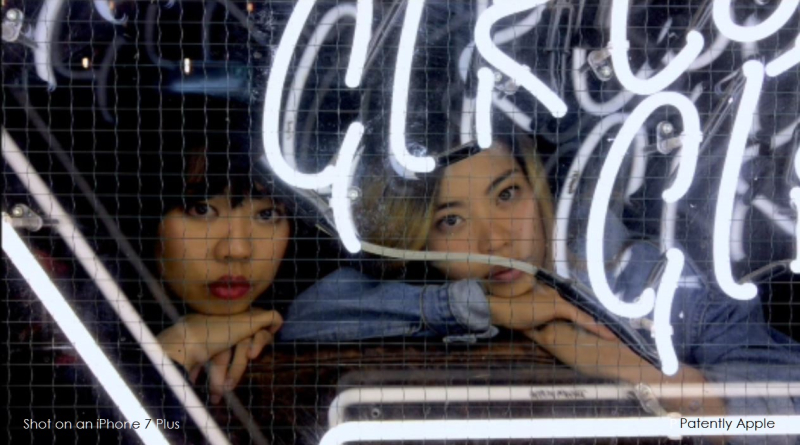 From what Apple tells us, there will more iPhone shots coming over time including a series of drone shots over a volcano to capture breathtaking views of Gunung Karang's lava flow after dark and more that we could look forward to in the future.