Apple Revises an Invention to Cover a Next-Gen Acoustic Display

Last week Patently Apple posted a report titled "Apple's Futuristic 'Acoustic' OLED Display for iDevices comes to Life at CES 2017 on Sony and LG Next-Gen TVs." My eyes popped last week when I learned that a couple of next-gen 4K television OEMs were going to implement a technology that Apple had patented years ago that would allow sound to come through the display instead of standard speakers to save space and provide a sleeker product. Today Apple was granted another patent that relates to this very technology that applies to a next-gen OLED display. 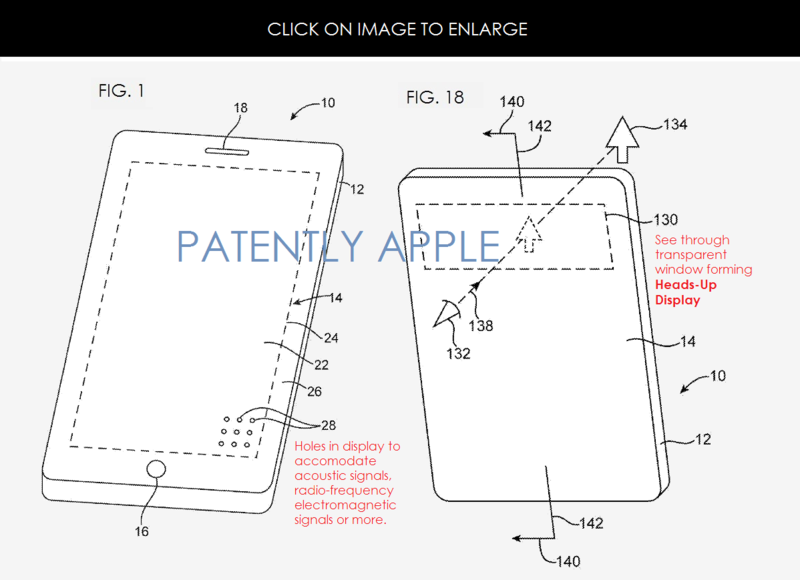 Apple was first granted this patent back in 2015, and today we learn that Apple has added new patent claims to advance this invention to cover acoustics as well.

In addition, Apple has added patent claim #2 stating that "The display defined in claim 1 wherein the signals comprise optical signals." Apple later clarifies that this relates to "optical touch" – a new kind of touch sensor technology.

You could compare the patent claims of Apple's 2015 granted patent with the current granted patent here to see all of the updates that Apple has made to this invention.