The U.S. Patent and Trademark Office officially published a series of 55 newly granted patents for Apple Inc. today. In this particular report we cover Apple's panning 3D Maps technology along with five design patents covering the various Apple products such as the MacBook, the iPad Pro keyboard and more. We wrap up this week's granted patent report with our traditional listing of the remaining granted patents that were issued to Apple today. 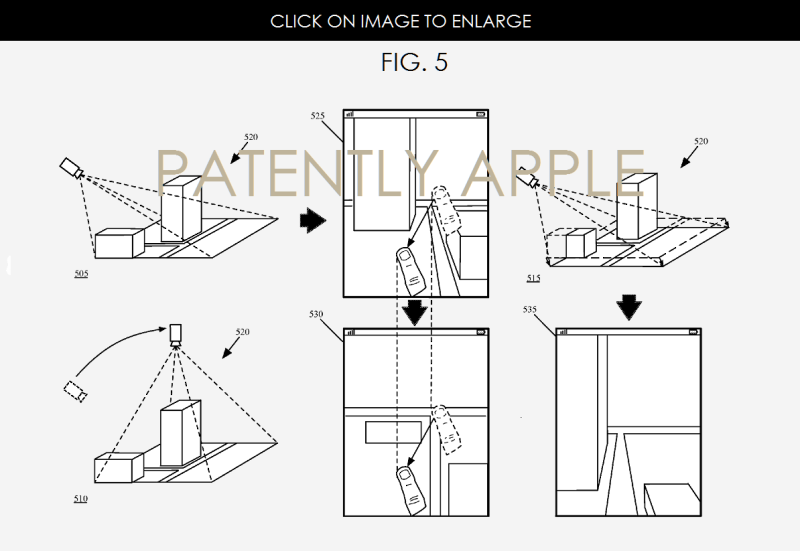 Apple's patent FIG. 5 noted above conceptually illustrates an example of determining a panning movement based on a user's input to pan a 3D map.

Apple's granted patent 9,541,417 was originally filed in Q3 2012 and published today by the US Patent and Trademark Office. To review Apple's mapping patent in more detail click here. 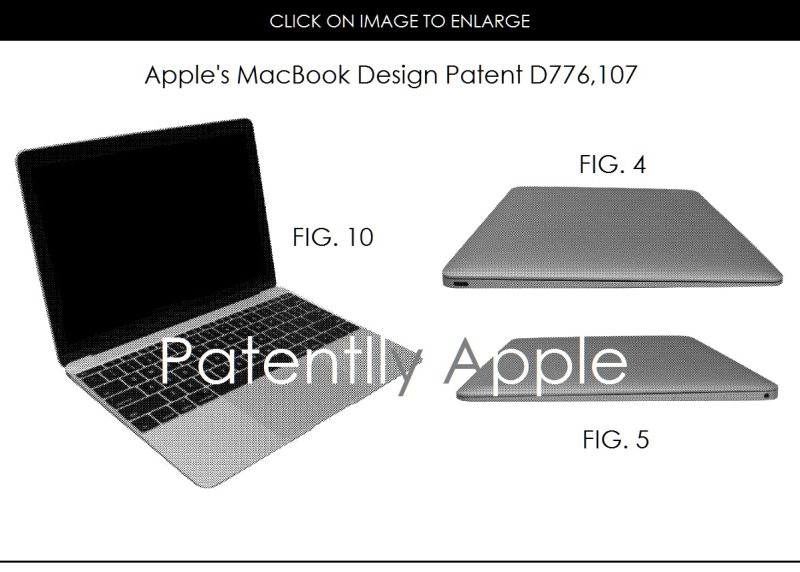 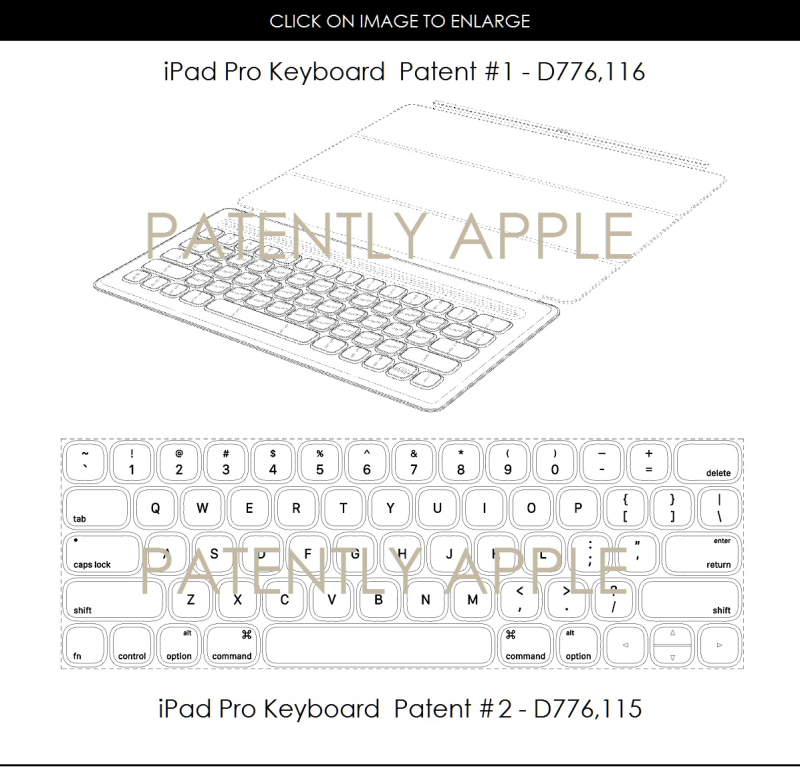 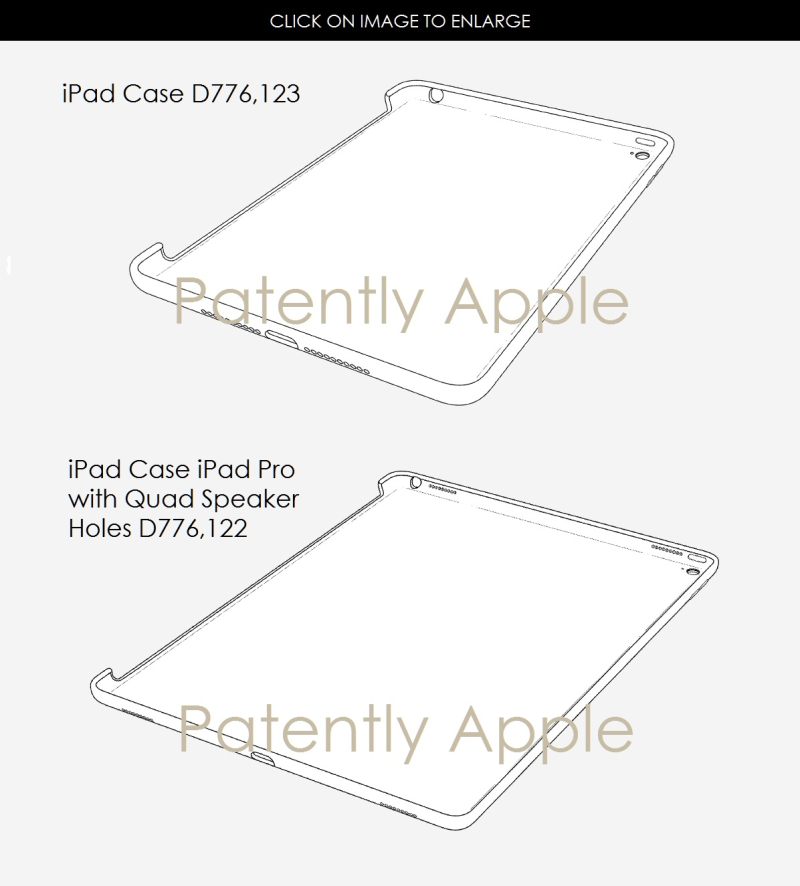 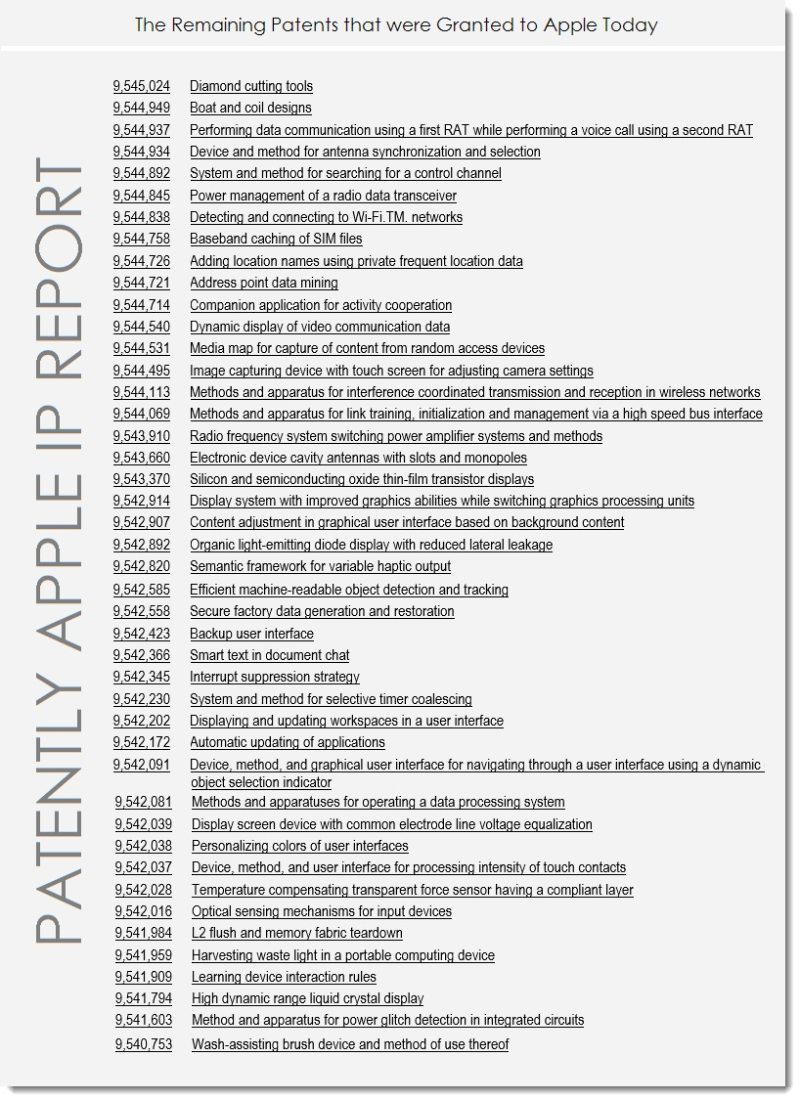