Today Reuters catches us with this development noting that Apple posted more opening in South Korea for a 'store leader and business manager.'

Apple told Reuters in a statement today that "We're excited about opening our first Apple Store in Korea, one of the world's economic centers and a leader in telecommunication and technology, with a vibrant K-culture. We're now hiring the team that will offer our customers in Seoul the service, education and entertainment that is loved by Apple customers around the world."

Although Reuters couldn't confirm the location of the store, the Korean report in December stated that Apple would open it in the Garosugil Shopping District. 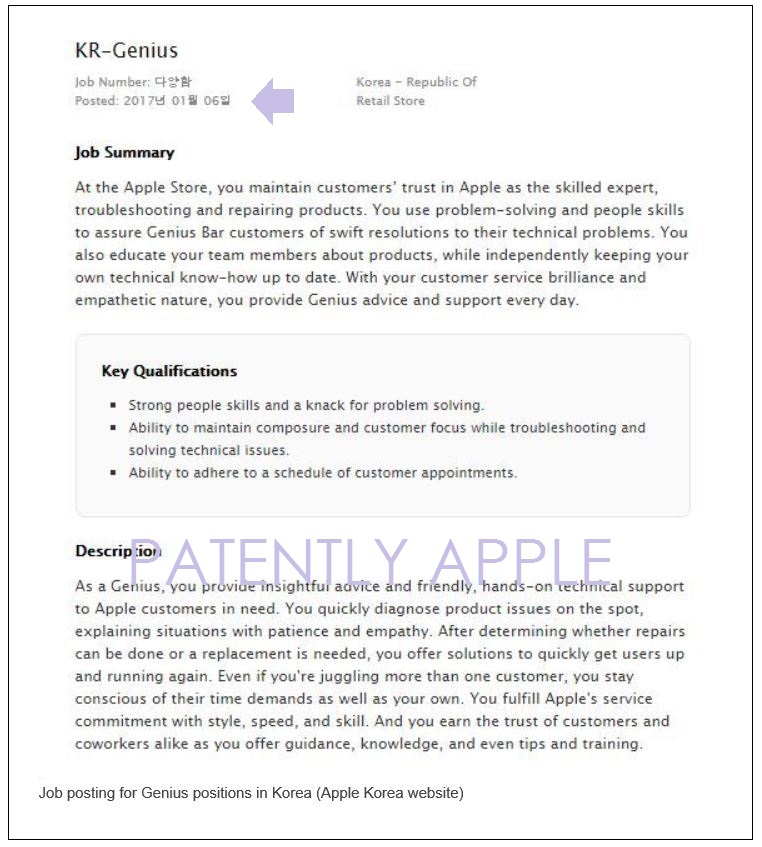