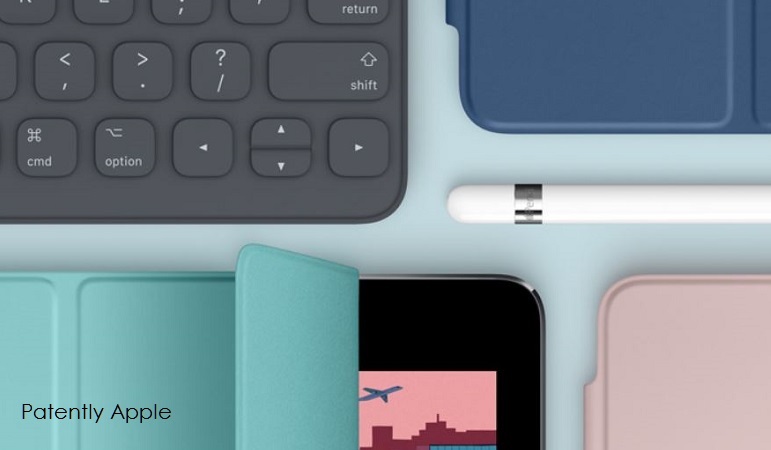 Back on December 23, Patently Apple posted a report titled "TSMC Experiencing Initial Low Yield Problems with their new 10nm Processor which Could Delay the 2017 iPad Pro," based on a report from DigiTimes as noted in the graphic below.

We're now learning that Taiwan Semiconductor Manufacturing Co. (TSMC) says their 10nm is on schedule, countering news media reports that the yields of TSMC and Samsung at the industry's most advanced technology node are lagging expectations.

According to Elizabeth Sun, senior director, TSMC's Corporate Communications, TSMC's 10nm process is "totally on track" and will contribute to sales revenue for the first time in the first quarter of 2017. The direct quote refutes the DigiTimes report as noted above.

TSMC also confirmed that it will ramp 7nm in 2017, followed by 5nm in 2019, to support smartphones and high-end mobile products with new features, including virtual reality and augmented reality (AR). TSMC, as we reported on back in October is also working on specialty AR chips scheduled for 2019.