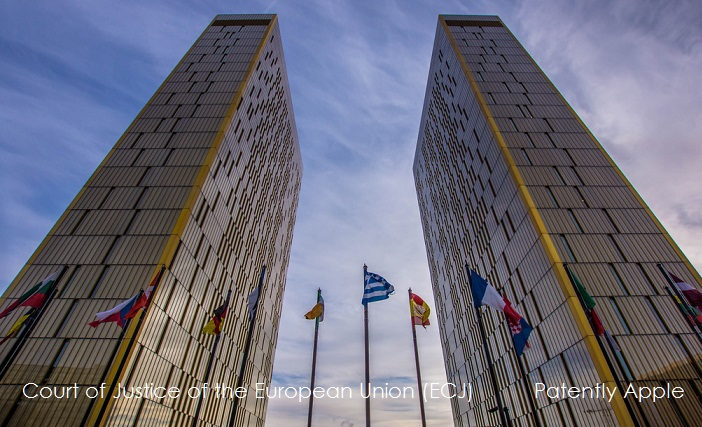 In a ruling that could ultimately add impetus to the region's clampdown on special tax treatment for selected companies, judges at the EU Court of Justice in Luxembourg said a lower tribunal should re-examine a Spanish system that gave tax breaks to companies, including Banco Santander, for the acquisition of stakes in foreign firms. Those tax advantages must now be repaid, the EU said in a statement. Some believe this is the writing on the wall for Apple.

Raymond H.C. Luja, a professor of comparative tax law at Maastricht University commented that "This is a landmark decision because it clarifies the rules of the game. That will also have its effect on a number of ongoing cases."

Europe's crusade against unfair tax treatment has led EU Competition Commissioner Margrethe Vestager to order Apple to pay a record 13bn euros ($13.6bn) in back taxes because of arrangements with Ireland that she says weren't open to others. Belgium was also told to claw back some 700m euros in tax advantages granted to companies, including AB InBev, the world's biggest brewer.

The EU Commission said in an emailed statement that "The judgment is important because it confirms that a measure may be selective, if it benefits only those companies that carry out certain transactions."

Yet the Irish finance ministry sees the ruling differently. The ministry said in a statement last Wednesday that the 'facts and the approach' in the Spanish cases 'are very different' from those in the Apple case. "It is a complete overstatement to say that the Irish appeal of the Apple decision is dependent on the outcome of the Santander and Autogrill decision of the European Court Justice, or that today's judgment is crucial for the Irish case."

Though as positive as the Irish Ministry may be, Patently Apple posted a report earlier this month that chronicled the growing clash between Europe and the U.S. and a shift in the EU's approach to the tax affairs of multinationals. The report centered in on "The Maxforce," the European Union's team that ordered Ireland to collect billions of euros in back taxes from Apple which rattled the Irish government, and spurred changes to international tax law.

In the end, it is my opinion that a great deal of time and effort has gone into this case against Apple to ensure that they they become the European Commission's poster child for tax evasion and punishment.Trying to read the tea leaves regarding the Spanish ruling is likely to prove irrelevant. The fix is in and little else matters at this point in time.