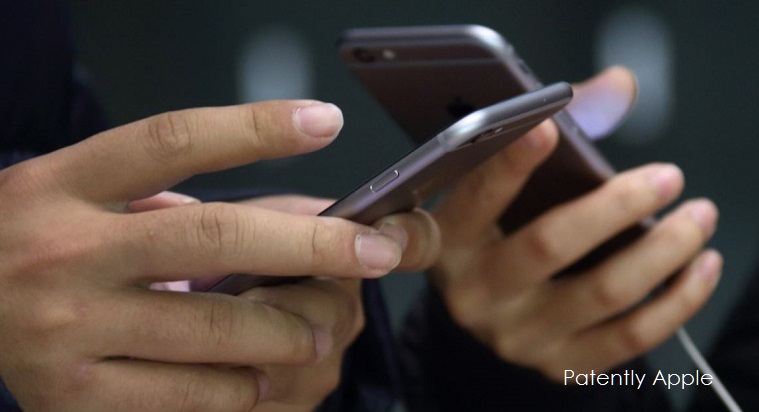 Apple's big shift to OLED displays will begin with their anniversary iPhone for 2017 and eventually transition to most of their mobile device line-up if OLED displays prove successful with their fan base. This will help Korea's FPCB sector rebound from its current sluggish sales slump.

The Korean supply chain for FPCBs that Apple will draw from include Interflex, BHE, and Samsung Electro-Mechanics. It's being reported that Interflex and BHE have already started expanding their facilities in order to handle the expected demand that will arrive early in the new year. 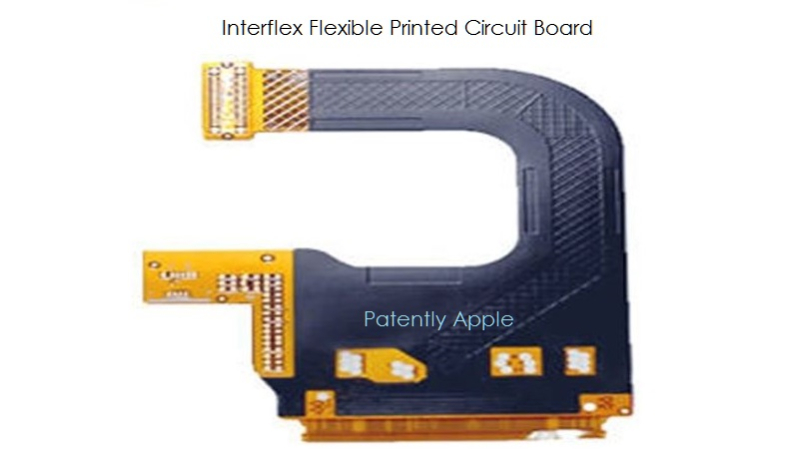 It's very likely that these companies will deliver RF (Rigid-Flexible) PCBs for Apple's OLED displays. These PCBs are composed of rigid and flexible boards and play roles of helping displays to work smoothly by being connected to Smartphones' main boards. These FPCBs are going to be delivered starting from second quarter of 2017 and between 60 million and 70 million FPCBs will be deliver in 2017.

A reason why Interflex, BHE, and Samsung Electro-Mechanics are chosen to supply FPCBs are because they specialized in FPCB and have experiences in producing products for OLED.

Earlier this year Apple made a supply contract with Samsung Display to supply OLED displays and other companies for their FPCBs. The supply chain claims that many South Korean and foreign companies were listed as potential candidates, but Apple ended up selecting South Korean companies because they possessed the right technologies and are able to ramp up to mass-production levels very quickly to ensure a smooth transition to OLED iPhones.

Interflex, BHE, and Samsung Electro-Mechanics are Samsung Display's partners and they have worked with Samsung Display in pioneering markets for OLEDs of Smartphones. The fact is that South Korea was the first country in the world to commercialize OLED display and has established an ecosystem that played a huge role in winning contracts from Apple. For previous iPhone models Apple used FPCBs from Japanese and Taiwanese companies.