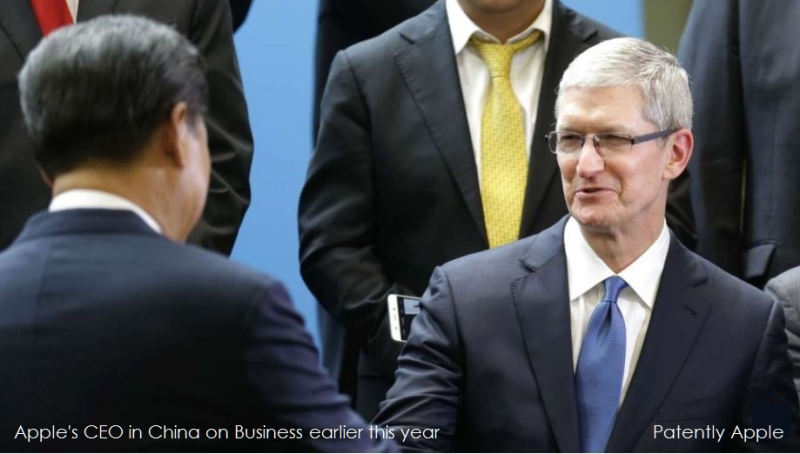 Patently Apple reported back in early October that Apple announced a new R&D center scheduled to open in Shenzhen in 2017 that will hire 500 engineers that will focus on developing computer software and hardware products. Earlier this month we also reported that Apple is opening a new R&D center in Indonesia worth $44 million over the next three years that will pave the way for them to sell products into this market directly. This news was confirmed today by Chinese-language Economic Daily News, according to DigiTimes. Apple is expected to begin constructing two new R&D centers in Asia in 2017 located in Indonesia and Shenzhen,China.

The report further noted that "Apple has been aggressively looking to expand into the Southeast Asia market recently and has reportedly partnered with Foxconn Electronics for related plans.

Foxconn has already been operating in Indonesia for a couple of years and partners include local brand vendor Luna and Huawei in the market.

The connection between Apple and Foxconn for R&D centers is unknown at this time.