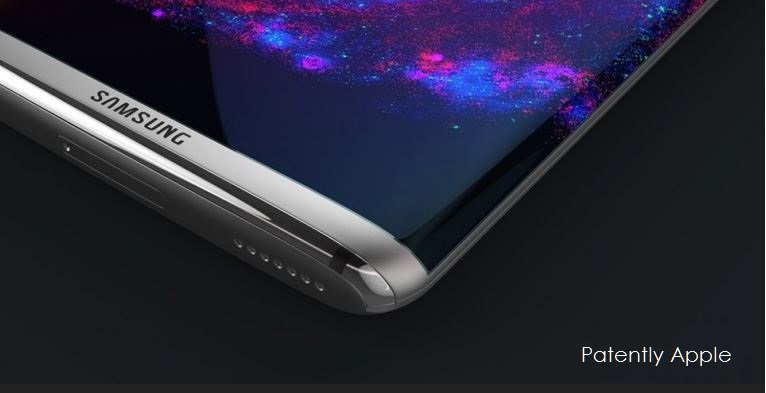 On November 8, 2016 Samsung's heir apparent apologized to the American public in a full page ad in the Wall Street Journal. Of course words are free, so it was painless to make the company sound amiable and angelic in their concern for their customers. But now that the crisis is out of the limelight, Samsung legal is getting down to business and telling the court that they've compensated customers enough already and the class action lawsuit against them is just too much. Yes, the nasty, conniving Samsung that we all know so well has not disappointed us.

According to several Korean press reports published today, Samsung Electronics recently appointed a legal representative and submitted a letter to the Seoul Central District Court, in which the company says that the Galaxy Note 7 smartphones have no common defect although some of them exploded and its recall has been appropriate.

The lawyers are responding to the class action filed against them in late October and two other lawsuits filed by five individuals. The five claimed they suffered physical damages including burns and respiratory diseases due to the explosions of Note 7.

The five individuals includes Lee, who was the first consumer here that reported an explosion of his phone after Samsung offered replacements. Lee said, "When I reported the explosion to Samsung, the company labeled it as outside shock and blamed me as a (problematic) consumer."

In Samsung's court filing they stated that "We gave enough compensations and benefits to Note 7 consumers. The damages consumers are claiming are within the range that is endurable," local news reports quoted the written opinion by Samsung Electronics submitted to the court last week.

The compensation refers to a mobile coupon amounting to up to 100,000 won (US$86) and the chance to upgrade the Note 7 to the upcoming Galaxy S8 for half the price.

"We recalled all the products resulting in a loss of nearly 10 trillion won in order to minimize risk that consumers may face," Samsung reportedly said in the opinion.

For Samsung, it's about the bottom line, not compensating the customer for their inconvenience and in some cases injury. Samsung is whining that they are the ones that suffered and what they decide is the right compensation is the final word.

one plaintiff in the class-action suit said on the online community created by law firm Harvest Law Office, which represents Korean customers, "My replacement Note 7 had caught fire while it was placed on my bed. Fortunately I did not suffer any physical damage as it was covered in a phone case with a credit card inserted, both of which melted." The plaintiff claimed compensation of 100,000 won was insufficient for the "mental damage."

You'd figure that Samsung for once would follow through and play the nice guy to keep current and future customers happy, especially after a major crisis. They should know that they're under a microscope by the media and public at present. Instead they're getting nasty and that should tell future customers that they just can't trust Samsung to do the right thing if something goes wrong with their products. You'll always be thought of as a "problematic customer, " even if your phone blew up in your face. Now how warped is that?