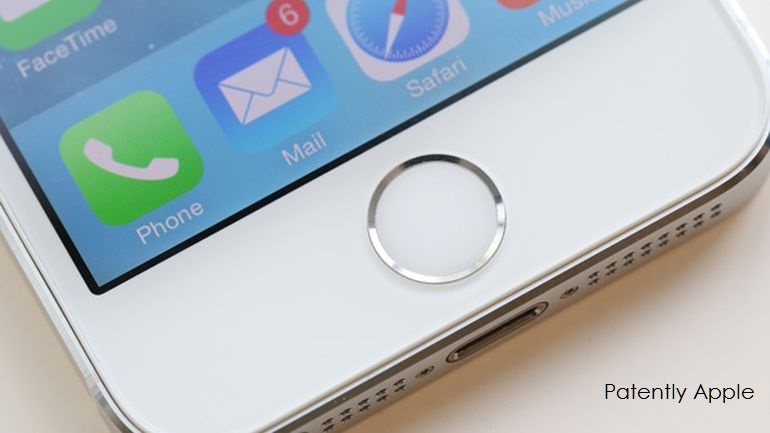 In March 2015 Patently Apple posted a report titled "Hon Hai Executive Overseeing iPhone Production in China Suspected of Stealing 4,000 iPhones." Our report noted at the time that "Initial findings of an investigation revealed that the suspect surnamed Tsai is a veteran executive at Hon Hai, the world's largest electronics contract manufacturer which manufactures many Apple products. Tsai's duties had been to oversee Hon Hai's production operations in China. Prosecutors said that they were tipped off about Tsai's alleged theft of 4,000 iPhone 6 handsets by Hon Hai after the company had conducted an internal inventory audit.

Today we learn that Tsai was in fact indicted for stealing and selling 5,700 iPhones in China to pocket around US$1.56 million (S$2.2 million), Taiwanese prosecutors said Friday. The amount of stolen goods were greater than first reported in 2015.

The former Taiwanese manager worked in the testing department and instructed eight employees at Foxconn's factory in the southern mainland Chinese city of Shenzhen to smuggle out thousands of iPhone5 and iPhone5s, prosecutors said. Tsai and his accomplices sold the testing phones, which were supposed to be scrapped, to stores in Shenzhen and made nearly Tw$50 million (S$2.2 million) from 2013 to 2014, said the New Taipei district prosecutor's office.

The AsiaOne report lastly noted that "Tsai was charged with breach of trust and faces a maximum 10-year jail term according to prosecutors. Foxconn has been hit with a number of scandals in recent years from employee misconduct to labor disputes."