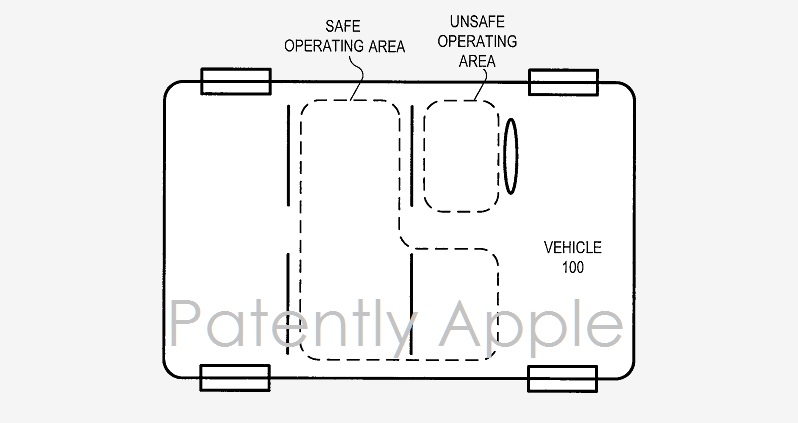 According to a new Courthouse news report published late yesterday, "A family grieving the death of their young daughter wants Apple held accountable for encouraging distracted driving with its FaceTime app, in a lawsuit filed Friday in Santa Clara County Superior Court.

James and Bethany Modisette claim the tech giant and smartphone manufacturer had the patent for a safer version of its 'FaceTime' video calling app, but elected to make the less safe version available with the iPhone 6 – ultimately resulting in the death of their daughter."

The Modisette family further stated in their court filing that "Apple is responsible for their daughter's death because of its "failure to install and implement the safer, alternative design for which it sought a patent in December 2008 (later issued by the United States Patent Office in April 2014) to 'lock out' the ability of drivers to utilize the 'FaceTime' application on the Apple iPhone when driving a motor vehicle, which resulted in the injuries sustained by plaintiffs." .

The dispute arises from events that occurred on Dec. 24, 2014, when the Modisettes and their daughters Isabella and Moriah in their car on Interstate I-35 just north of Dallas.

James Modisette slowed due to traffic caused by an accident and a strong police presence. A vehicle slammed into the family's car, severely injuring both James and Moriah, who was 5 years old at the time.

Emergency workers extracted James and Moriah from the car, and had to work strenuously due to the severity of the damage. Both were flown to local hospitals and Moriah eventually died from the injuries she suffered in the wreck.

The driver who hit the family told police he was on the FaceTime application at the time of the wreck. Officers found FaceTime was still live when they arrived at the scene, according to the complaint.

The Modisette family said Apple's failure to either program a shutoff into the FaceTime program or give strong warning about using the app while driving is particularly egregious given the app fully engages visual components rather than audio ones as with regular cellphone usage.

"Defendant Apple Inc. has had the technology to prevent these events, and the Modisettes' injuries, specifically since at least Dec. 12, 2008, when it filed an application with the U.S. Patent Office for a 'driver handheld computing device lock-out," the family says in the complaint. 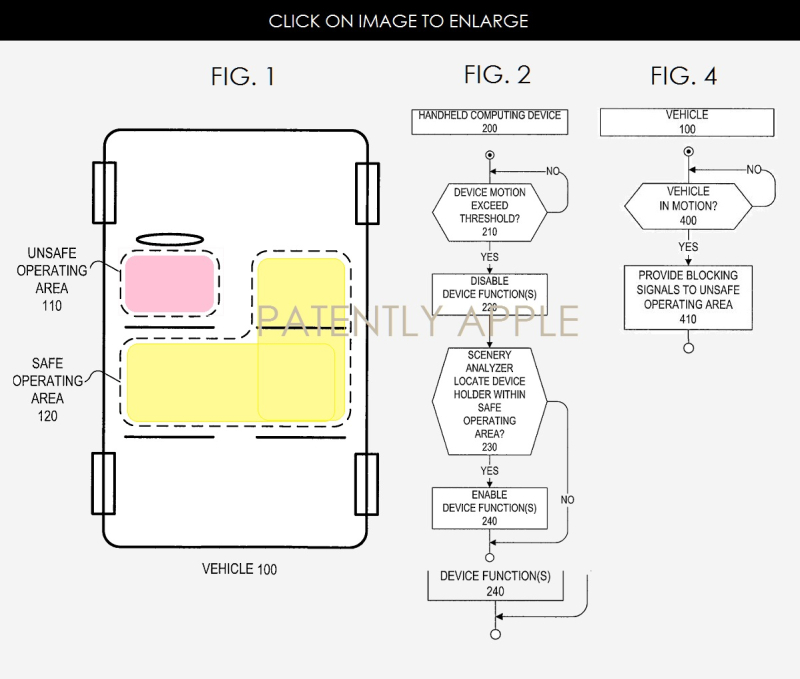 Patently Apple reviewed the patent in question and notes that Apple's patent states the following:

"Embodiments of the invention relate to disabling the ability of a handheld computing device to perform certain functions, such as texting, while one is driving.

An opportunity exists for handheld computing device makers to put into place a lock-out mechanism to disable the input and, possibly, the reception of text messages while the user is driving.

The achievement of such a mechanism may be a significant selling point in the eyes of concerned parents, and it could lead to legislation that would require all handheld computing devices to disable texting while driving.

Although some embodiments of this invention may be described and illustrated herein in terms of a lock-out mechanism to disable text messaging, it should be understood that embodiments of this invention are not so limited, but are generally applicable to disabling any function of a handheld computing device that may interfere with the safe operation of a vehicle by a driver, such as receiving or placing cellular telephone calls without a hands-free device, for example. "

For the record, while the patent does mention "any function of a handheld computing device that may interfere with a safe operation of a vehicle by a driver," it doesn't mention any particular app by its particular known branding and specifically it doesn't single out FaceTime as is mentioned in the Modisette's court filing.

The Courthouse news report further noted that "Specifically, the family says Apple possessed the capability to use GPS tracking to gauge the speed of a vehicle in which a user was traveling and shut down FaceTime, but that its failure to include this technology was a significant factor in the crash that injured the Modisette family.

Apple did not return an email seeking comment by press time.

The family seeks economic damages related to the injuries suffered in the crash, along with punitive damages.