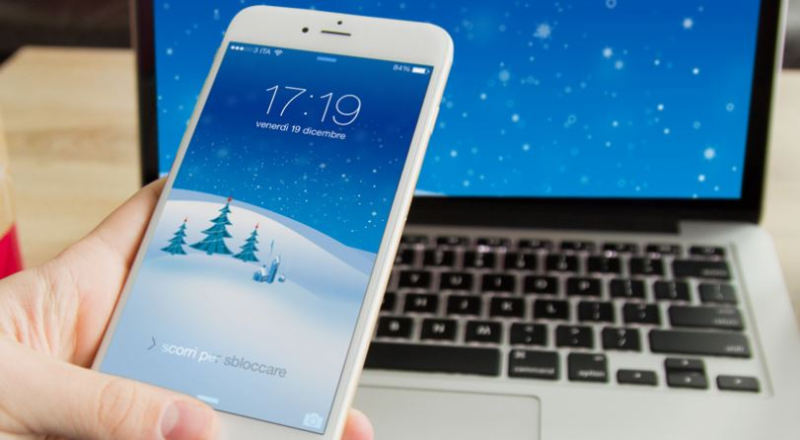 I was reading a story from Reuters yesterday and another one over at Engadget this morning that turned out to be more like a comic strip story. According to Reuters, "Apple Inc will trim production of iPhones by about 10 percent in the January-March quarter of 2017, the Nikkei financial daily reported on Thursday, citing calculations based on data from suppliers." Engadget went further by stating that "The iPhone 7 may not be selling as well as Apple hoped." And why is that? Because the same Nikkei report states that "Apple is to slow stock production by about 10 percent?" Will Dell cut back production for Q1 2017? Of course. Will HP cut back product? Most Definitely. Will Zales cut diamond ring orders back after Christmas? Do I really need to answer that?

Although it's not a scientific fact, I think it's pretty safe to say that most companies selling products for consumers at Christmas will sell less in the following quarter. I don't know why a daily variation in Apple's stock price of 0.84% seems to be newsworthy or proof that Apple's alleged 10% reduction in production is a shocker to Wall Street.

How this has become a "News" story is because it's Apple. It's not Apple who made this announcement it's "calculations" based on suppliers. So what are we left with? Silly news, fake news? If this would have been reported on in early November, for example, it would have been news and news that Apple would have squashed like a bug within a day or two.

But now Apple is in their "quiet period" before earnings so it boils down to being a cheap shot by the media knowing full well that Apple can't comment on this story. To make that point as clear as possible, Tim Cook was asked how business was during his visit to the New York stock exchange and Cook's response was: "I can't talk about that."