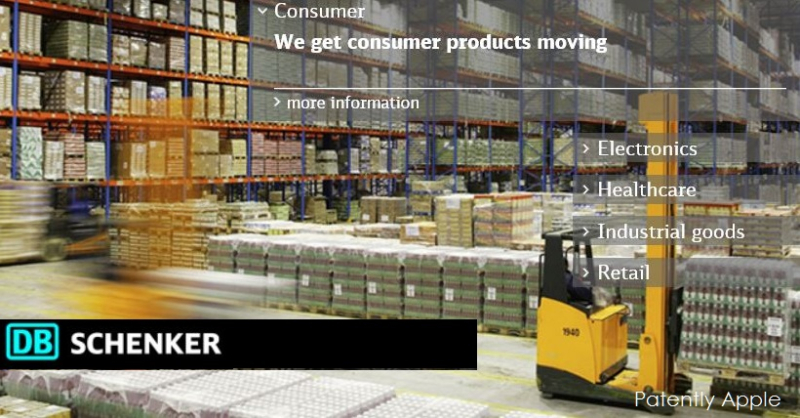 I noted last week that the Indian tech press was pleasantly surprised at Google's new Pixel smartphone taking 10% of the premium smartphone market in India for its first year on the market but more impressed with the fact that Apple had trumped Samsung in this category by a wide margin by taking 66% compared to Samsung's meager 23%. This was made possible due to Apple's strategic partnership with Reliance Jio who are promoting free 4G VoLTE service when buying an iPhone.

During Apple's last Financial Conference Call in October Apple's CEO noted during his opening statement that "Looking ahead, we're seeing some very exciting developments in India. Reliance Jio is rolling out a first of its kind all IP network in India with 4G coverage in 18,000 cities and 200,000 villages across the country. They're offering a free year of service to purchasers of new iPhones and we're partnering with them to ensure great iPhone performance on their network.

Our iPhone sales in India were up over 50% in fiscal 2016 compared to the prior year and we believe we're just beginning to scratch the surface of this large and growing market opportunity."

When it comes to Apple and Foxconn opening a plant in India which is the 10 ton elephant in the room at the moment, the rumor mill believes that Foxconn is opening several smartphone plants in India for various OEMs such as Nokia and one reportedly for the 20017 iPhone production in H2 2017.

In the short term, Apple's global logistics partner DB Schenker will open a new distribution center in India near Mumbai to ensure that Apple's retail partners will never again run out of current iPhones when they go on sale as they had when launching the iPhone7. The new center will ensure uniform pricing which isn't the case today.

The Economic Times of India further noted that "The new distribution center will also be able to custom tailor Macs for business customers for the first time."