Another Report Claims that Samsung has the Exclusive OLED Contract for the Anniversary 5.8" iPhone 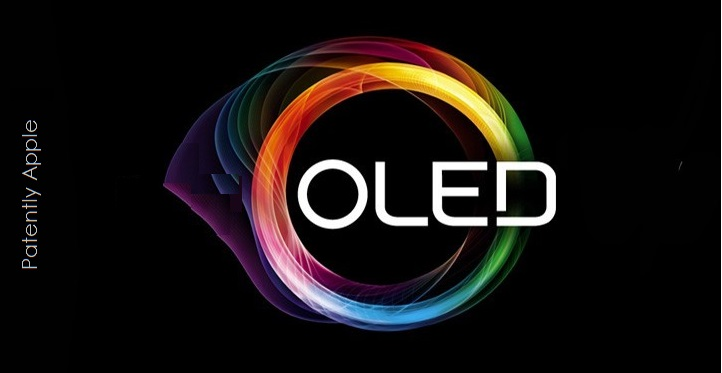 Patently Apple posted a report back in late April titled "Rumor Claims that Apple Could Sign an Exclusive iPhone OLED Display Contract with Samsung." A new supply chain report today notes that Samsung Display will become the exclusive supplier of AMOLED panels for use in Apple's new iPhone devices to be launched in 2017 and can supply 20 million units in maximum a month.

The Digitimes report further notes that Apple will launch 4.7", 5.5" and 5.8" new iPhone models in second-half 2017, with TFT-LCD panels to be used in the former two models and AMOLED for the 5.8-inch one, the sources said. Global shipments of the AMOLED iPhone in 2017 are estimated at 60-70 million units, the sources noted.

Japan-based Nissha Printing will supply touch sensors for use in AMOLED panels and bonding of touch sensors and AMOLED display panels will be undertaken by either Samsung Display or Taiwan-based TPK Holding and General Interface Solution.

Supply chain makers of the new iPhone will begin production in small volumes in March 2017 and increase output in May-June.