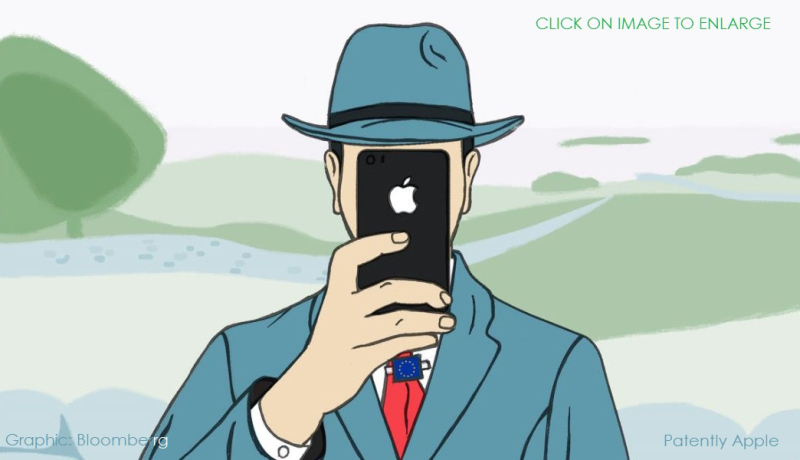 A new and in-depth report chronicles the growing clash between Europe and the U.S. and a shift in the EU's approach to the tax affairs of multinationals. The report centers in on "The Maxforce," the European Union's team that ordered Ireland to collect billions of euros in back taxes from Apple Inc., rattled the Irish government, and spurred changes to international tax law.

The Maxforce concluded that Ireland allowed Apple to create stateless entities that effectively let it decide how much -- or how little -- tax it pays. The investigators say the company channeled profits from dozens of countries through two Ireland-based units. In a system at least tacitly endorsed by Irish authorities, earnings were split, with the vast majority attributed to a "head office" with no employees and no specific home base -- and therefore liable to no tax on any profits from sales outside Ireland. The U.S., meanwhile, didn't tax the units because they're incorporated in Ireland.

In August the EU said Ireland had broken European law by giving Apple a sweetheart deal. It ordered the country to bill the iPhone maker a record 13 billion euros ($13.9 billion) in back taxes, plus interest, from 2003 to 2014. One example the Commission cites: In 2011, a unit called Apple Sales International recorded profits of about 16 billion euros from sales across Europe. But only 50 million euros were considered taxable in Ireland, leaving 15.95 billion euros of profit untaxed, the Commission says.

Though the EU says its goal is "to ensure equal treatment of companies" across Europe, Apple maintains that the Commission selectively targeted the company. With the ruling, the EU is "retroactively changing the rules and choosing to disregard decades of Irish law," and its investigators don't understand the differences between European and U.S. tax systems, Apple said in a Dec. 8 statement.

In the coming weeks, the EU is expected to publish details of the Maxforce investigation. At about the same time, Apple will likely lodge its own appeal in the EU court. Though Apple will have to pay its tax bill within weeks, the money will be held in escrow, and the issue will probably take years to be resolved.

If you're interested in learning more about this historic clash between the EU and U.S. companies, read the full in-depth report by Bloomberg which is based on interviews with dozens of officials from the EU, Ireland, and Apple.

Patently Apple Reports on this Issue to Date 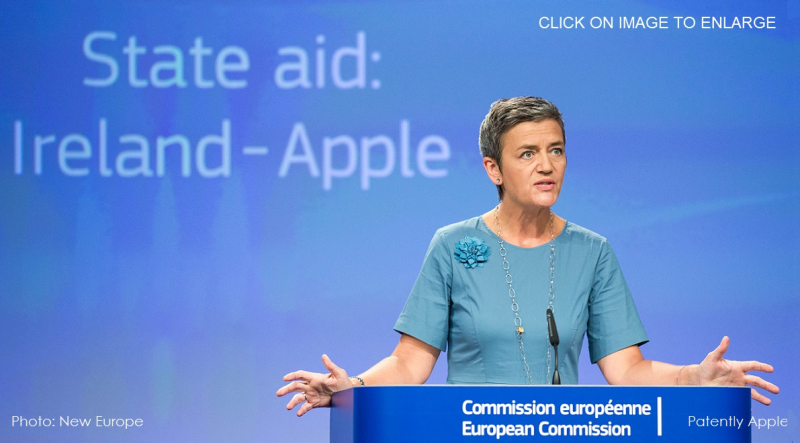 Dec 12, 2016: The Legislature of Ireland Invites Apple's CEO to Attend a Hearing to Respond to EU's €13 billion Tax Ruling

Nov 80, 2016: Ireland to File their Appeal with Europe's Court of Justice Tomorrow on Apple Case and Ireland's Tax Subsidies

Sept 11, 2016: This Weekend the EU Commission & other EU Finance Ministers Met to Sharpen their Knives against Apple 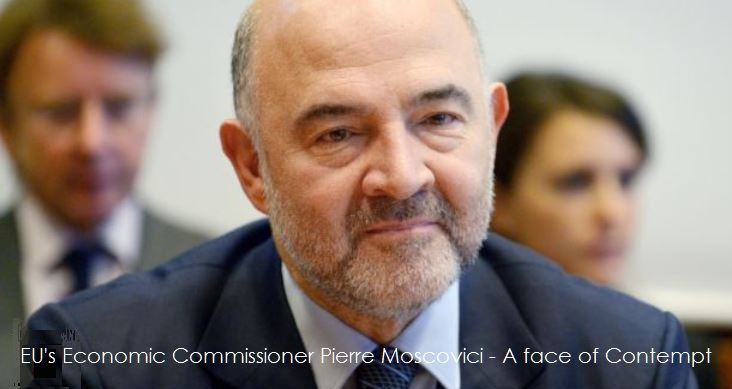