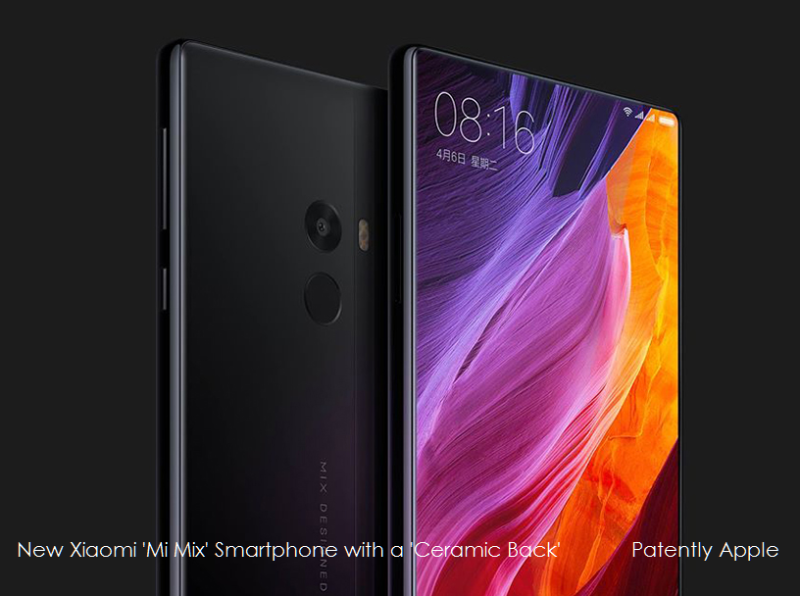 Last week Xiaomi's flagship Mi Home Store next to Xiaomi's headquarters in Beijing was packed with excited fans wanting to check to the new Mi Mix smartphone that offers a near-bezel-less display and fancy ceramic body. Despite this being Xiaomi's most expensive smartphone ever, a reporter attending the event heard many visitors ask if they could buy a Mi Mix smartphone immediately, only to be let down when told they would have to wait until November 4th. The new design was two years in the making and French designer Philippe Stark made important contributions. Philippe Stark also lent a hand in designing the yacht for the late Steve Jobs. 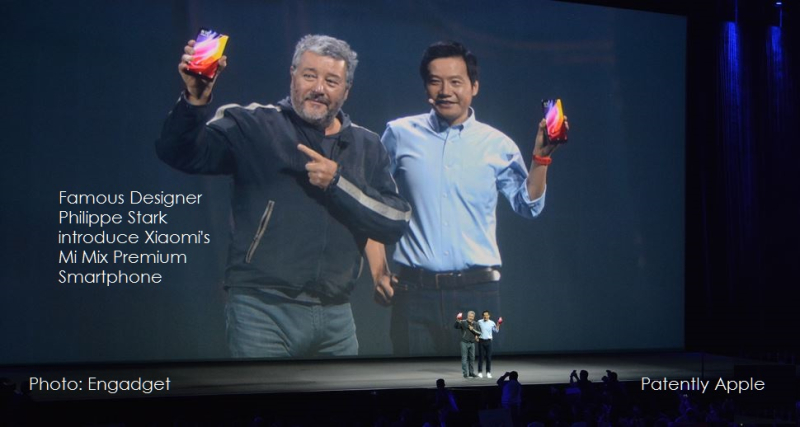 In the account of Stark working with Steve Jobs on the yacht, he recounted saying that "There will never again be a boat of that quality again. Because never again will two madmen come together to accomplish such a task. There'll never again be so much creativity, rigor, and above all philosophy, applied to a material creation. It was not a yacht that Steve and I were constructing, we were embarked on a philosophical action, implemented according to a quasi-religious process. We formed a single brain with four lobes."

The man and mad designer that Steve Jobs trusted to co-design his yacht is the very same man who is behind Xiaomi's new smartphone. Did Stark out-think, out-design Jony Ive with this new smartphone design? It seems that many of the next generation iPhone design features were delivered in this smartphone: Near Bezel-less display, no home button and the use of ceramic. 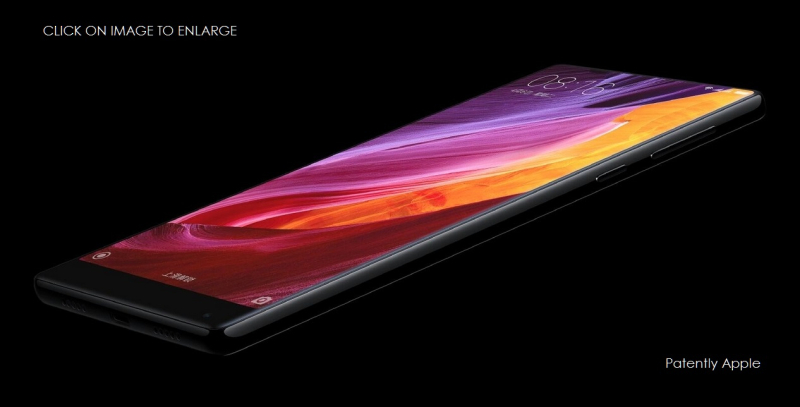 While the rumored anniversary iPhone does describe curved glass form factor, ceramic only came up in a patent recently as a suggestive material amongst others. Ceramic is technically a form of glass, so ceramic can't be ruled out entirely. Some readers of the patent thought that the price of an iPhone with ceramic would be too expensive. Others thought it was something that Apple couldn't technically pull off. And yet, little Xiaomi pulled it off with ease. So technically impossible for Apple? No.

That's not to say that ceramic will be used in the iPhone 8's housing, just that we now know it's at least possible if Xiaomi was able to pull it off. Though to be fair, the new design isn't going mainstream full tilt as it's kind of a concept smartphone with limited sales. So it's not a mass produced smartphone at the moment.

Engadget noted in their report yesterday that "Xiaomi's aim with the Mi MIX is to showcase some of the breakthrough mobile technologies that will eventually trickle down to its mainstream devices. In this case, we have Sharp's near-bezel-less display which we knew was arriving sooner or later. Hidden underneath that is Elliptic Labs' ultrasound-based proximity sensor, which replaces the ugly infrared dot and turns the screen off when the phone is placed next to your ear. Last but not least, the full ceramic body is a nice alternative to the aluminum we're accustomed to. The company hopes these experiments will lead consumers to see Xiaomi as home to serious innovation, rather than a budget brand."

The report further noted that "Some would argue that it should be giants like Apple and Google bringing out devices like the Mi MIX." While Barra declined to comment on the iPhone 7, he was happy to praise Google's Pixel smartphone.

Barra stayed clear from commenting on the iPhone 7 design as he's known to absolutely hate Apple in respect to design. In 2015 Barra stated that "they can't allow a Company like Apple to take ownership of smartphone design. More importantly, a year after his inflammatory comments were made the U.S. Appeals Court sided with Apple.

So stealing any design thunder they can away from Apple with the Mi Mix ahead of time, is mission accomplished. If they don't have the patent porTfolio ready, then they'll tippytoe into the American market with other products to test the waters. But there's no doubt the Mi Mix is a shot across Apple's Bow to say we're coming and our prices will win the day.

Of course that's a theory in Barra's head and they will do very well in the Android world. But winning over many in the Apple community isn't going to happen. Apple fans love originality from hardware through to software and services and in that realm, Xiaomi is still a copycat and amateur.

Though Samsung fans will feel right at home with such a company, to be sure. In fact, Xiaomi's latest smartphones have a bigger battery than the Note 7 did and fires haven't been an issue. On that note, pardon the pun, Xiaomi phones could be very appealing to ex-Samsung fans. 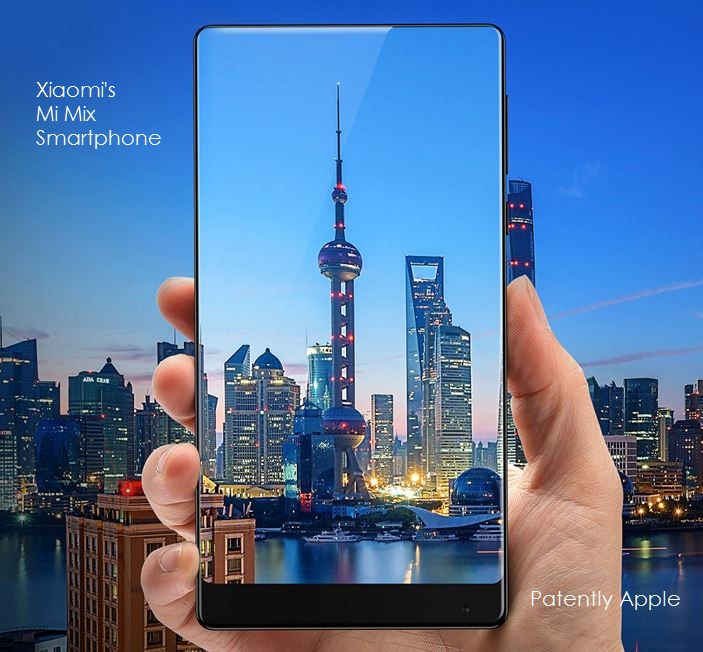