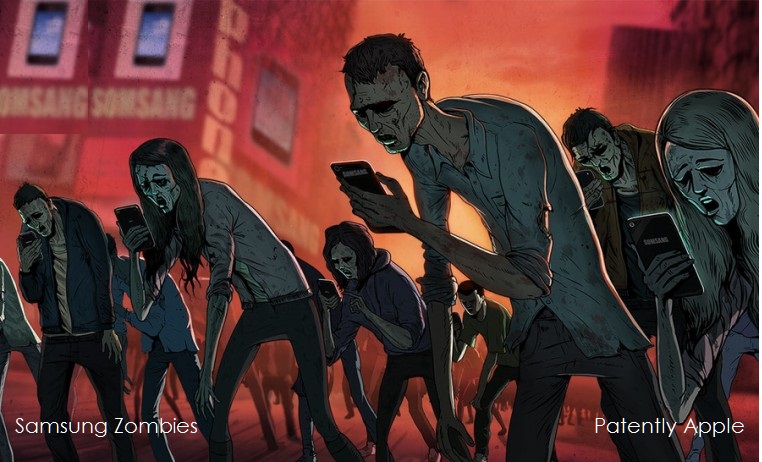 For years Samsung ads mocked Apple's iSheep for lining up for old technology but now we're seeing Samsung Zombies who won't even listen to Samsung's heir apparent plead with their customers to return the defective and dangerous Note7 smartphones. In a report last month I noted that "One Android fan commented by saying "What's somewhat disturbing is how some of those consumers who bought the Galaxy Note 7 said they are still going to keep using them and they don't care if they put others at risk on airplanes and other public transportation where they've been asked not to use them." Shortly after the U.S. Department of Transport announced that after October 15, Note7 users could be fined or risk prosecution if they use their smartphones on any U.S. flight. But Samsung Zombies are still not listening which is forcing one country to officially cut off Note 7 user's access to the net this month in order to force them to stop using their phones.

This means that Samsung Note 7's will not be able to be used across any of New Zealand's mobile networks, after 18 November.

New Zealand Telecommunications Forum (TCF) CEO Geoff Thorn stated that this is a further safety measure by the carriers to ensure everything is being done to assist with the recall process.

"Numerous attempts by all providers have been made to contact owners and ask them to bring the phones in for replacement or refund, this action should further aid the return of the remaining handsets."

The TCF provides a free public service which allows consumers to easily check whether a mobile phone has been blacklisted. Each mobile phone has a unique identifying number called an IMEI number and if this number is blacklisted the phone will not operate on any mobile network in New Zealand.

Samsung has issued a worldwide product safety notice in relation to the Samsung Note 7, prompting the recall of all the devices in circulation.

"Anyone who is still in possession of a Samsung Note 7, please return it to your service provider as soon as possible" says Thorn.

Yesterday we reported on Samsung being confused as to the course of action that they'll take over the Note 7 returns, though they noted that they wouldn't be burned as other Samsung phones were in 1995 during a similar crisis.

Samsung shareholders late last month were furious about how Samsung handled the crisis. Samsung Electronics' Vice Chairman Lee Jae-yong openly admitted that the company had failed to conduct sufficient investigation on the safety of the product after the first recall, choosing instead to hastily launch replacement devices.

The question now is, will the U.S., Canada, and other countries around the world make similar commitments to banning Note 7 users on their networks? They should because Samsung's mindless Zombies are refusing to be reasonable. 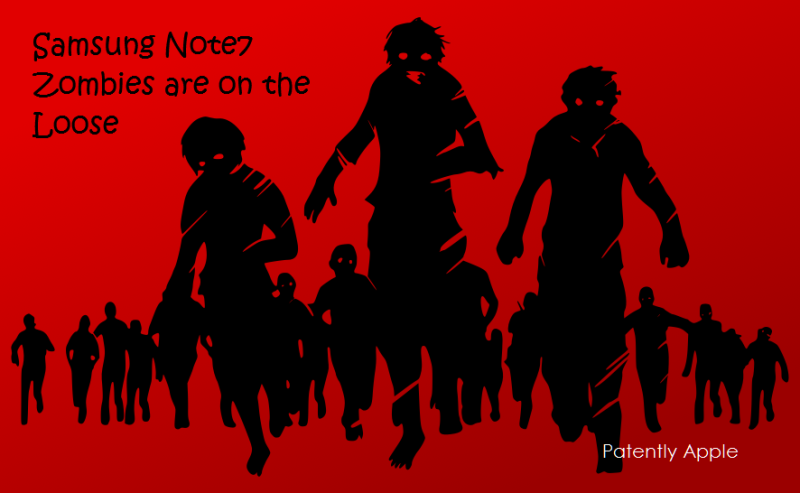