KGI Rumor Now Claims that Wireless Charging is coming to the 4.7" iPhone Model in 2017 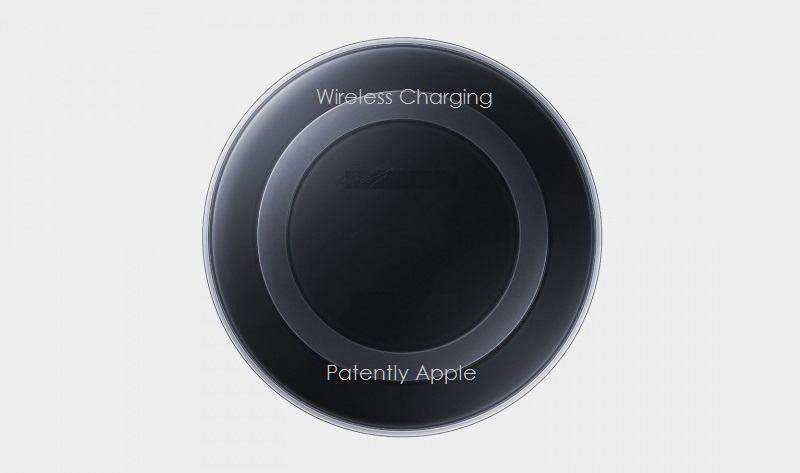 Kuo states in a note to clients that "Positive prospects for 2H17F new iPhone models, with potentially unprecedented replacement demand. Our rationale is as follows: (1) the OLED model may trigger replacement demand among high-end users given its completely all-new-design form factor and notably superior specs in comparison to the TFT-LCD models; and (2) the new 4.7" iPhone, featuring glass casing and wireless charging, looks well positioned to tap replacement demand at the entry level."

MacRumors states that Kuo further noted that Pegatron will be the exclusive supplier of the new 4.7-inch iPhone and its wireless charger.

On a last note, KGI expects the new iPhones could sell between 120-150 million units in the second half of next year, eclipsing the previous sales record set by iPhone 6 and iPhone 6 Plus.

Last month Patently Apple posted a report titled "Foxconn Gets the Green Light from Apple to Test Wireless Charging Module for their Top 2017 iPhone Models." This was the first news of wireless charging coming to a 2017 iPhone.

The KGI report doesn't cover the 5.5 or 5.8" iPhone Plus model. Whether that means that Foxconn will get the exclusive green light for the wireless module in Apple's phablet is unknown at this time but it's clear that there seems to be a clash of rumors on who will be producing the wireless modules and on which models. Stay tuned as more rumors are bound to surface over the coming months.