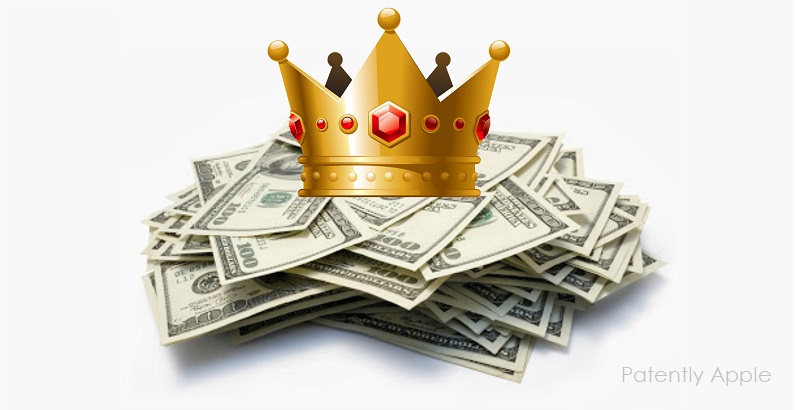 On Sunday Patently Apple posted a report titled "Only Top Chinese Smartphone Vendors Mark Gains in Q3 2016 as both Samsung and Apple Tumble." Despite Apple tumbling 13% in Q3 and BBK and their Oppo brand combined technically dislodged Apple's long standing position as the number two smartphone company, the fact not present in Gartner's report is that Apple took 91% of all smartphone profits worldwide. That's not really surprising considering that we reported on this back in August that Apple has been on a roll with the last five quarters. Four were recorded as Apple taking 91% of all smartphone profits and in the fifth they took 93%. So now Apple has extended their streak to six straight quarters with 91% or higher. That makes Apple the king of smartphone profits.

Strategy analytics noted in their report that "Huawei, Vivo and OPPO are the next three most profitable smartphone vendors globally this quarter, but they are still a long way behind Apple." They estimated that Huawei captured 2% share of all smartphone profits, making them the most profitable Android vendor in the world. Okay, you can laugh now.

Until Someone in the industry makes a dent against Apple on the profits front, where Apple sits in the top five smartphone vendors in terms of shipments or sales is irrelevant. 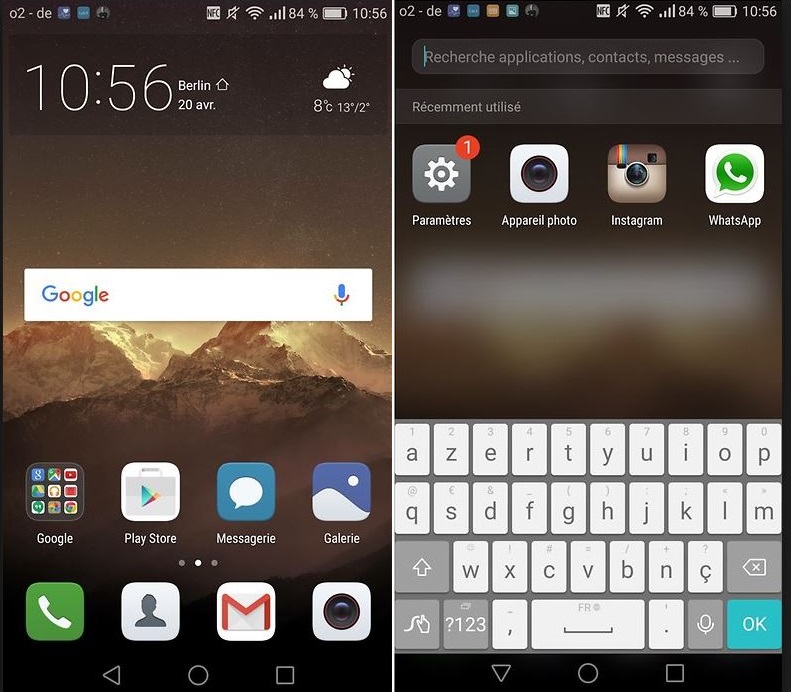 Huawei takes a page right out of Apple's User Interface with clean imagery/icons that have slightly rounded edges as noted in the imagery above. It's a vastly superior interface to common Android interfaces.